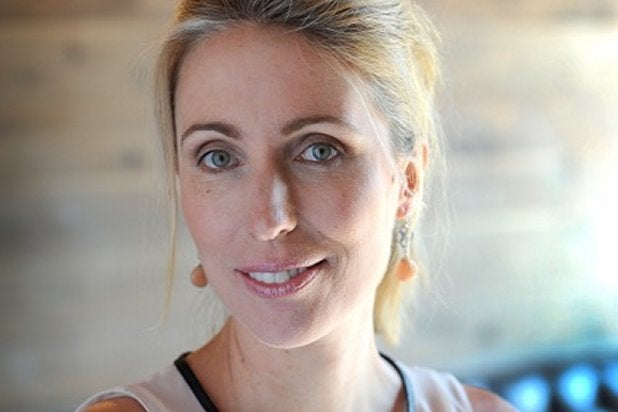 Australians in Film has announced the 10 judges that will choose up to three winners in the Gateway LA script development program, launched in July by new AiF president Simonne Overend. The program, which was launched last month, will close the submissions window on September 12. Until then, Australian writers and teams of writers are encouraged to apply.

Overend and Lawson are also co-chairs of the Gateway LA program.

“We are so fortunate to have the support of such high calibre professionals and are delighted that the Gateway LA applicants have access to a panel with such a wealth of experience and knowledge,” Overend said in a statement. “The interest we’ve had from the industry in this program is indicative of the considerable enthusiasm in Los Angeles for talent currently emerging from Australia.”

Judges will review an “Aussie List” of up to 10 films and television scripts, selecting between one and three winners, to be announced in October. The winner or winners will receive a cash award to facilitate script development. They’ll also win a flight to Los Angeles to enjoy targeted meetings with producers and executives, as well as table reads of their scripts.

Submissions are still being accepted until Sept. 12 at Australians in Film’s Gateway LA website.