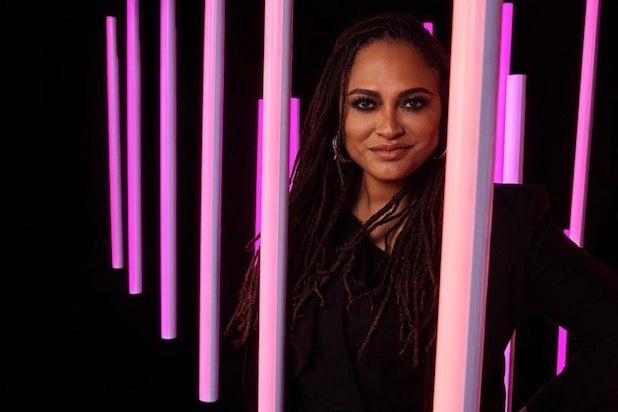 Ava DuVernay has found her next feature film, an adaptation of the novel “Caste: The Origins of Our Discontents” by Pulitzer Prize winner Isabel Wilkerson, to direct for Netflix.

“Caste” is a New York Times bestseller and an Oprah’s Book Club selection, and the nonfiction book uses a structure of multiple stories to examines the long history of race in America across generations. The book chronicles how our lives today in America are defined by a hierarchy of human divisions dating back generations.

DuVernay will also write and produce “Caste” under her ARRAY Filmworks banner, and Sarah Bremner and Paul Garnes of ARRAY will also produce.

“Caste” is DuVernay’s first feature film at Netflix after she directed the limited series “When They See Us,” which received 16 Emmy nominations. The film will also reunite her with Netflix executive Tendo Nagenda, who worked with DuVernay on her previous feature, Disney’s “A Wrinkle in Time.” That movie made $132.6 million worldwide and made her the highest-grossing Black woman director in American box office history.

DuVernay is currently producing a series for Netflix based on the life of athlete and activist Colin Kaepernick called “Colin in Black & White.”

Wilkerson is a winner of the Pulitzer Prize and the National Humanities Medal. She’s also the author of “The Warmth of Other Sons,” which won the National Book Critics Circle Award for Nonfiction and made The New York Times’ list of the Best Nonfiction of all time. “Caste” has since been longlisted for the National Book Award.