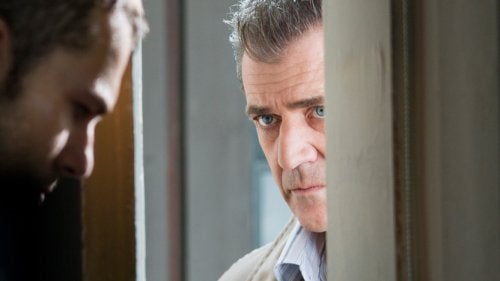 All hail the giant slayers.

A pair of mid-range box office performers managed to topple mega-grossing "Avatar" from its perch atop the DVD rental and sales charts last week.

Horror film "Legion," which grossed $59.8 million worldwide, less than "Avatar"s’ opening weekend, took the top spot on the sales chart and was number two on the rental end, according to Rentrak.

"Edge of Darkness," which grossed $79 million worldwide, was the week’s most rented film and sold the second most discs.

In its fourth week of release, "Avatar" had to settle for fourth place on both the rental and sales charts, a week after owning first place on both.

In addition to "Legion" and "Edge of Darkness," "Daybreakers" also made its DVD and Blu-ray debut. The Lionsgate horror film performed strongly, sliding in at number three on the sales chart and taking fifth place on the rental chart.

Taking advantage of the lack of family films on the market, Dwayne Johnson’s "The Tooth Fairy" remained popular in its second week of release. The kids movie was the fifth best selling DVD and the sixth most rented film.

Next week brings the release of a number of critically acclaimed, but low-grossing dramas such as "Invictus" and "The Messenger," and what will likely be the winner of the rental and sales game, the hit romantic comedy "Valentine’s Day."