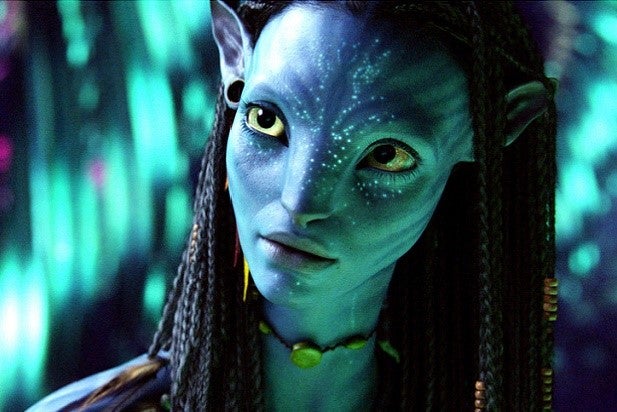 Though production on the “Avatar” sequels is currently shut down, the film’s Twitter account on Thursday shared a new image from set that shows the film’s stars going for a swim inside a massive pool filled with…are those ping pong balls?

Yes, that’s the original stars Sam Worthington and Zoe Saldana alongside Kate Winslet and Cliff Curtis all wearing elaborate motion capture suits and headgear. And they’re immersed in a giant, 900,000 gallon tank filled with small, translucent spheres designed for an underwater performance capture that was built specifically for the sequels.

The slow trickle of concept art and wacky new technology from the set of James Cameron’s films has been continually fascinating, even as we’re now more than a decade removed from the original film in 2009.

Cameron is shooting all four movies simultaneously, and Disney and 20th Century Studios are planning to release “Avatar 2” on Dec. 17, 2021, and the third, fourth and fifth films will arrive every other year, alternating with “Star Wars” movies, from now until 2027.

In addition to the main cast all returning to their original roles, Kate Winslet, David Thewlis, Michelle Yeoh, Jemaine Clement, Oona Chaplin, Edie Falco, Cliff Curtis and CCH Pounder will all appear in the four sequels.

Check out the new on-set photo below:

From the set of the sequels: @ZoeSaldana, Sam Worthington, Kate Winslet, and Cliff Curtis taking a break from underwater performance capture for a quick photo!

Fun fact: Much of the performance capture took place in this 900,000 gallon tank, built specifically for the sequels. pic.twitter.com/NSfqoZ6jXJ