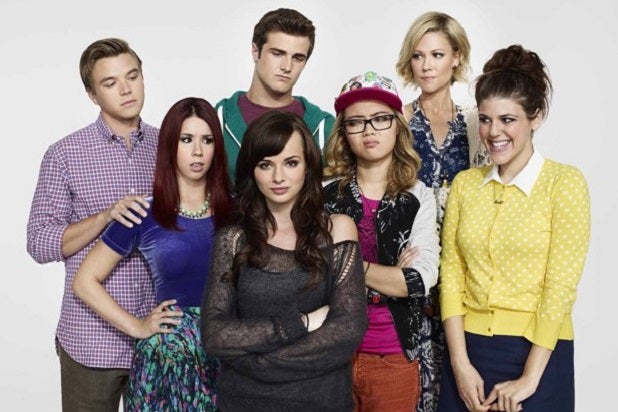 MTV is ready to get even more “Awkward” — at least for a little while longer.

The network has renewed the comedy series for a fifth season — which, lamentably for fans, will be the final season of the series.

“Awkward” centers around Jenna Hamilton, a California teenager whose struggle with her identity is compounded when an accident is mistaken for a suicide attempt.

The second half of the fourth season is currently airing Tuesdays at 10 on MTV.