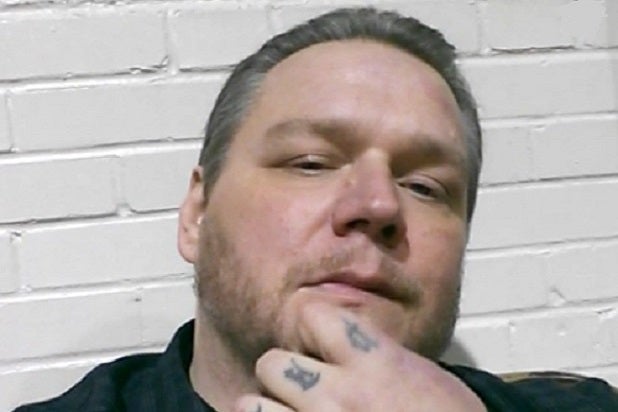 Police had suspected heroin use, due to the discovery of a “brownish” substance in an unmarked pill bottle found alongside Knighton’s unconscious and unresponsive body in a Linthicum, Md., McDonald’s bathroom. Additionally, Knighton had placed drug paraphernalia and a broken burnt tablespoon with a “crystalline residue” on the restroom’s infant changing table.

Knighton was pronounced dead at the scene on Feb. 4. He was 44.

“WWE is saddened to learn of reports that Brian Knighton, best known for competing in ECW as Axl Rotten from 1993 to 1999, has passed away,” the top wrestling promotion stated last week. “WWE extends its condolences to Knighton’s family, friends and fans.”

The WWE owns the ECW, where Rotten got his start. He did wrestle briefly in 2005 with the main company.

Rotten struggled with drug addiction during his career, admitting during a recent interview on fellow wrestler Chris Jericho’s “Talk Is Jericho” podcast that he missed a scheduled WWE appearance due to his efforts to secure heroin.

Rotten started out on the independent wrestling circuit in the late 1980s, where he met Ian Rotten (real name: John Williams), the man with whom he would form the tag team Bad Breed. After a brief stint in WCW, both Axl and Ian were recruited by Paul Heyman to join ECW.

Bad Breed competed in ECW’s tag team division until 1994, when they lost a match against the Pit Bulls that required the losing team to split up. Axl and Ian then engaged in a well-regarded feud, culminating in the infamous Taipei Death Match in July 1995.

During the match, both men came to the ring with broken glass taped to their knuckles in what has become known as one of the bloodiest matches in U.S. wrestling history.