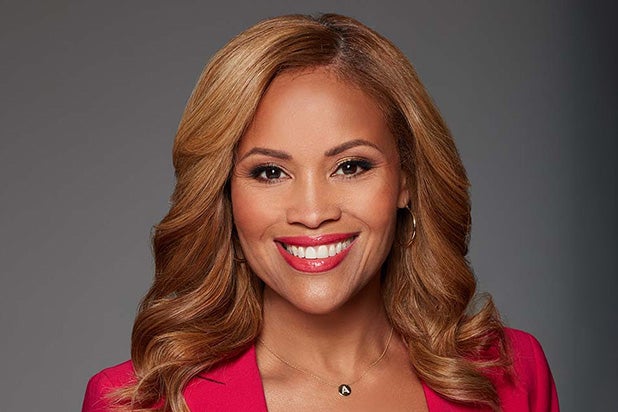 In her new role, Davis will oversee all live-action scripted and unscripted series, movies and specials the division produces for Disney+, Disney Channel and the other Disney-branded networks under the division’s purview. She will manage the teams for original development, current programming, content strategy, casting and talent relations, reporting directly to Marsh.

A veteran of 18 years at ABC, Davis previously held the position of EVP, talent and casting for ABC and Disney+.

“Ayo’s sophistication and taste elevate every project she touches — and her impact on the television landscape is beyond measure,” Marsh said in a statement. “As we embark on the mission of bringing more world-class content to Disney-branded platforms, I could not imagine a more perfect executive with whom to partner.”

Added Davis, “This is an exciting and incredible time of growth for Disney Branded Television. I am honored to work with Gary and his exceptional team in leveraging a strong legacy of storytelling to create engaging programming for generations of viewers to come.”