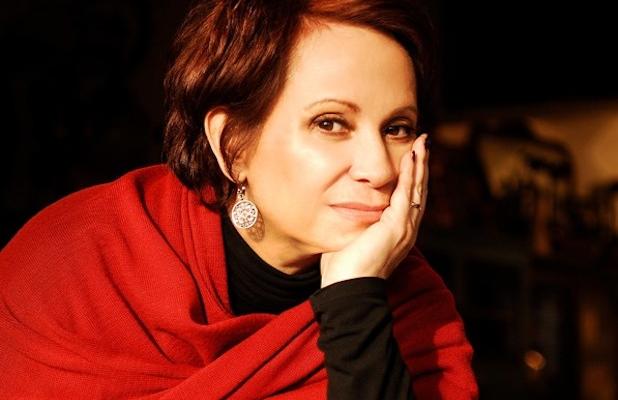 Written by Chris Brancato and directed by Jose Padilha, series follows the cocaine drug cartels around the world and the efforts of law enforcement to stop them.

Barraza will play Pablo Escobar’s mother, Hermilda Escobar. She will appear in four episodes, including the pilot.

Gaumont is producing “Narcos,” which is being executive produced by Padilha and Eric Newman. The series will debut on Netflix in 2015.

Barraza, who will soon be seen in the Toronto-bound Jennifer Aniston drama “Cake” and the Chilean miner drama “The 33,” most recently appeared on Guillermo del Toro‘s FX series “The Strain.” Her past feature credits include “Amores Perros,” “Spanglish,” “Drag Me to Hell” and “Thor.”

Barraza is represented by Innovative Artists and DePaz Management.