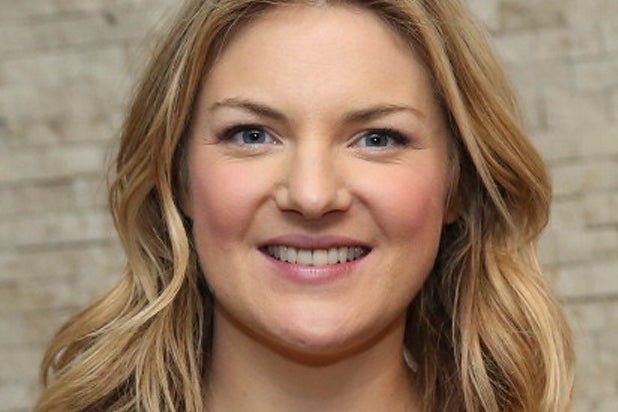 Christie is joining a cast led by Wagner Moura who will play infamous drug kingpin Pablo Escobar, with Boyd Holbrook (“Milk”) and “Game of Thrones” alum Pedro Pascal playing DEA agents trying to take him down.

Christie has lined up the role of Connie, a nurse and the wife to Holbrook’s character Steve Murphy.

The series was written by Chris Brancato and will be directed by Jose Padilha. Netflix has ordered an initial 10 episodes, which are expected to premiere in 2015.

Christie, a British actress who’s had small roles on screen in series including “Mr. Selfridge,” is best known for her stage roles, most notably opposite Daniel Radcliffe in “Equus” and as Girl in Broadway’s “Once.” She is repped by UTA.

Netflix representative has not yet responded to TheWrap’s request for comment.