McDonald’s is recalling 12 million drinking glasses it was selling to promote the new "Shrek" movie because painted designs on the U.S.-made collectibles contain the toxic 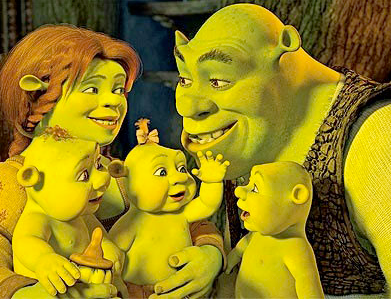 The U.S.Consumer Product Safety Commission,  announced the voluntary recall early Friday, warned consumers to immediately stop using the glasses; McDonald’s said it would post instructions on its website next week regarding refunds.
The 16-ounce glasses, being sold for about $2 each as part of a promotional campaign for the movie "Shrek Forever After," were available in four designs depicting the characters Shrek, Princess Fiona, Puss in Boots and Donkey.
Now in its third weekend, "Shrek" remained the No. 1 film, adding another $6.8 million to a total that should surpass $180 million in the U.S. and Canada by the end of the weekend. It’s the only film expected to hit $20 million domestically this weekend.
x