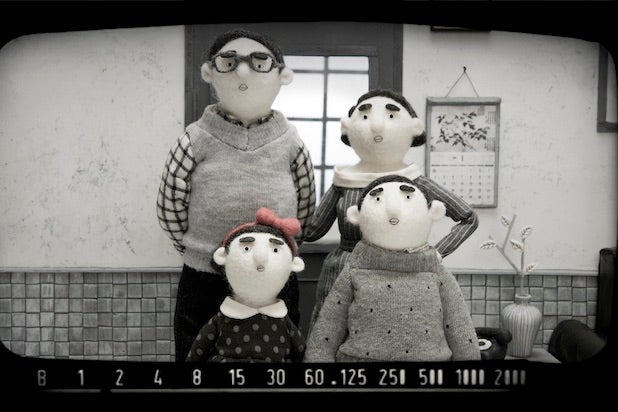 Jeremy Merrifield’s “Balloon,” Carolina Markowicz’s “The Orphan” and Siqi Song’s “Sister” have won the top awards at the 2019 HollyShorts Film Festival, which handed out its awards on Saturday Night at the Harmony Gold in Hollywood.

Those three films won in categories that automatically qualify a short for the Best Animated Short or Best Live-Action Short categories at this year’s Academy Awards.

“Balloon” stars Jonah Beres and Paul Scheer is the story of a high schooler who discovers he has super powers. The film, made at the American Film Institute, is also a finalist at the 2019 Student Academy Awards.

“The Orphan” is based on true stories and deals with a teen orphan given up by his adoptive parents for being too effeminate.

“Sister,” which is also a finalist in TheWrap’s ShortList Film Festival, is an animated fantasy that explores the one-child policy that prevented Chinese families from having additional children for much of the 1980s, 1990s and 2000s.

In other categories, “Homesick” won two awards, Best Director and the Grand Jury Impossible Dream Award. The latter award means that it will be turned into a feature film courtesy of Impossible Dream Entertainment.