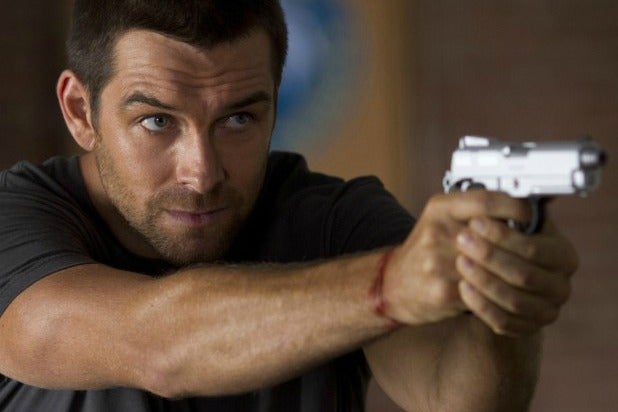 “Banshee” will be back for its second season on Friday, Jan. 10.

Cinemax announced the return date for the 10-episode series on Thursday. The show about a thief starting anew in Banshee, Pa. — a town full of secrets — is executive produced by Alan Ball, Peter Macdissi, Jonathan Tropper, David Schickler and Greg Yaitanes.

The series stars Antony Starr (“Rush”) as Lucas Hood, the ex-con who assumes the identity of the local sheriff. Other returning regulars include Ivana Milicevic (“The Mind of the Married Man,” “Charlie’s Angels”) as Carrie Hopewell; Ulrich Thomsen (“The Celebration”) as Kai Proctor, a dangerous, wealthy businessman; and Frankie Faison (“The Good Wife,” “The Wire”) as Sugar Bates, a powerful and wise former boxer and ex-con.