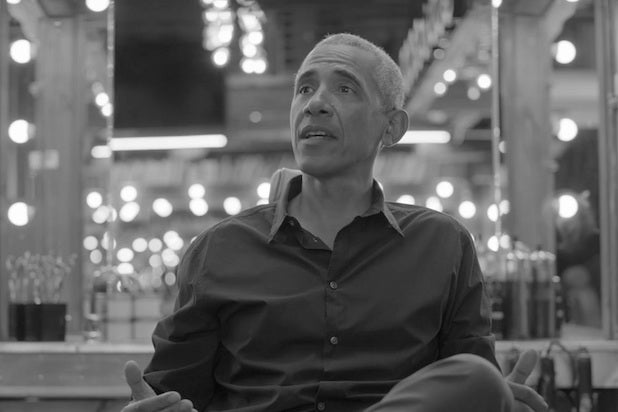 The Producers Guild of America has announced nominees for the PGA Awards in the Sports, Children’s and Short Form Program categories, with a special episode of LeBron James’ “The Shop: Uninterrupted” featuring President Barack Obama snagging a nod.

For kids shows, the first seasons of “Animaniacs” and “Looney Tunes Cartoons” both scored nominations, as did the “Sesame Street” special “The Power of We,” “Carmen Sandiego’s” third season (which was also nominated last year) and the seventh season of “Star Wars: The Clone Wars.”

The short form category recognized new entries “Inside Pixar: Inspired” and “SNL Presents: Stories From the Show.” The other nominees included short-form content from “The Daily Show,” “Carpool Karaoke: The Series” and “Better Call Saul.”

A virtual awards ceremony will take place on March 24. The winners in these categories, however, will be revealed in a separate virtual event along with the PGA Innovation Award on Saturday, March 20. The event will also feature panels with nominated producers and is an expansion of the annual PGA Nominees breakfast, traditionally held the morning of the annual awards show. Additional information is forthcoming.

The nominees in the remaining film and TV categories will be announced on March 8.

The full list of nominees in the three announced categories is below.

The Award for Outstanding Sports Program

The Award for Outstanding Children’s Program