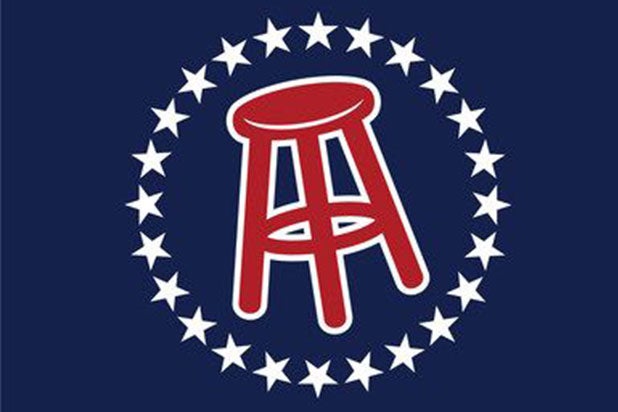 Barstool Sports host and blogger Kevin Clancy is being accused by his wife of cheating on her with a “mistress” — and it’s all publicly playing out on social media.

“Last night after I put my 2-year-old daughter and 6-month-old son to bed, I caught my husband sending messages to his mistress who he’s apparently been seeing since I was 8 months pregnant,” Caitlin Nugent Clancy wrote on her private Instagram, according to multiple reports including Page Six. “Days before I gave birth, he was at a hotel in Manhattan with her. Days after I gave birth, he was then, too. The [rug’s] been pulled out from underneath me.”

She added, “The kind, funny, relatable family man I thought I married is clearly lower, more insecure and more disrespectful than I ever imagined …. he’s already trashed her and dropped her like a hot potato behind her back so she’ll receive the same treatment I did. I never asked for my life and family to be so public, but since I know this is going to come out anyway, I wanted to set the truth [straight] before the public humiliation begins.”

According to New York Daily News, she made the claims on Clancy’s @kfcbarstool account as well, but that has since been deleted.

On Friday, the host tweeted, “My wife and I are going through a hard time, I’m choosing to handle it privately for the sake of my kids.” On Saturday, he followed up with a video apologizing for ruining his family and his life because he acted “selfishly” and like “a coward.”

He asked for forgiveness and pledged to act better for the sake of his wife of three-plus years and kids.

“I want to apologize and not run and hide from it,” he said. “Some details I do think should remain private for the sake of my kids.”

I’m sorry to my wife and kids and everybody I let down. pic.twitter.com/OoezCPXgEu

“I didn’t want Barstool to be silent here,” he said. “It sucks. I’ll say what everybody else is probably thinking – KFC comes across as a scumbag here. But, again, we don’t know anything. I’m sure he’ll address when he sees the time is right… it’s a really bad situation that we wish didn’t happen.”