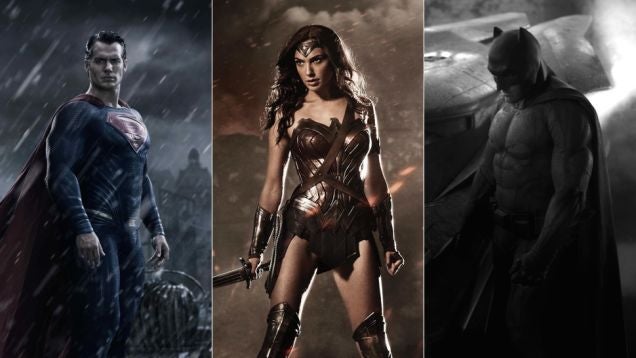 The first trailer for Warner Bros’ superhero teamup flick “Batman v Superman: Dawn of Justice” will premiere at select IMAX theaters on Monday, Apr. 20, an individual with knowledge of the situation told TheWrap.

The trailer appears set to debut at special 15 minute theatrical “events” that fans can buy tickets to attend. One theater chain in Michigan has already set up ticketing pages for the event, though no showtimes have been announced.

According to Latino Review, the film’s director Zack Snyder may preview five seconds from the trailer on Thursday morning, and the trailer may later be attached to prints of Marvel’s “Avengers: Age of Ultron,” marking some innovative cross-brand promotion for Marvel and DC.

The first footage from the film debuted at the San Diego Comic Con in 2014, though no clips have been shown to the public yet.