Some of the highest-priced tickets to “Batman v Superman: Dawn of Justice” aren’t for theater seats — they’re for brands looking for prominent placement in the clash between Ben Affleck and Henry Cavill.

“They have a very centralized team who handle production resources,” Mike Bertolina, vice president of brand integration at Corbis Entertainment, told TheWrap. His company handled Microsoft’s placement in the “BvS.”

“When the producers are looking for a specific brand to match up with the film, it has to work creatively for everyone involved — production designers, costume department, and so on — and for this project, the field was very competitive,” he said.

Here are the most visible wares advertised in “Batman v Superman”:

“When it comes to a movie with men in tights,  gadgets is usually the first category to show up for integration,” Bertolina said. 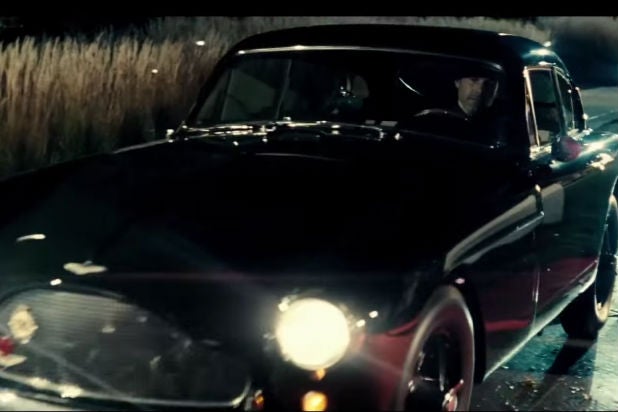 If we missed any on-screen product placement, check back after opening day and tell us in comments.