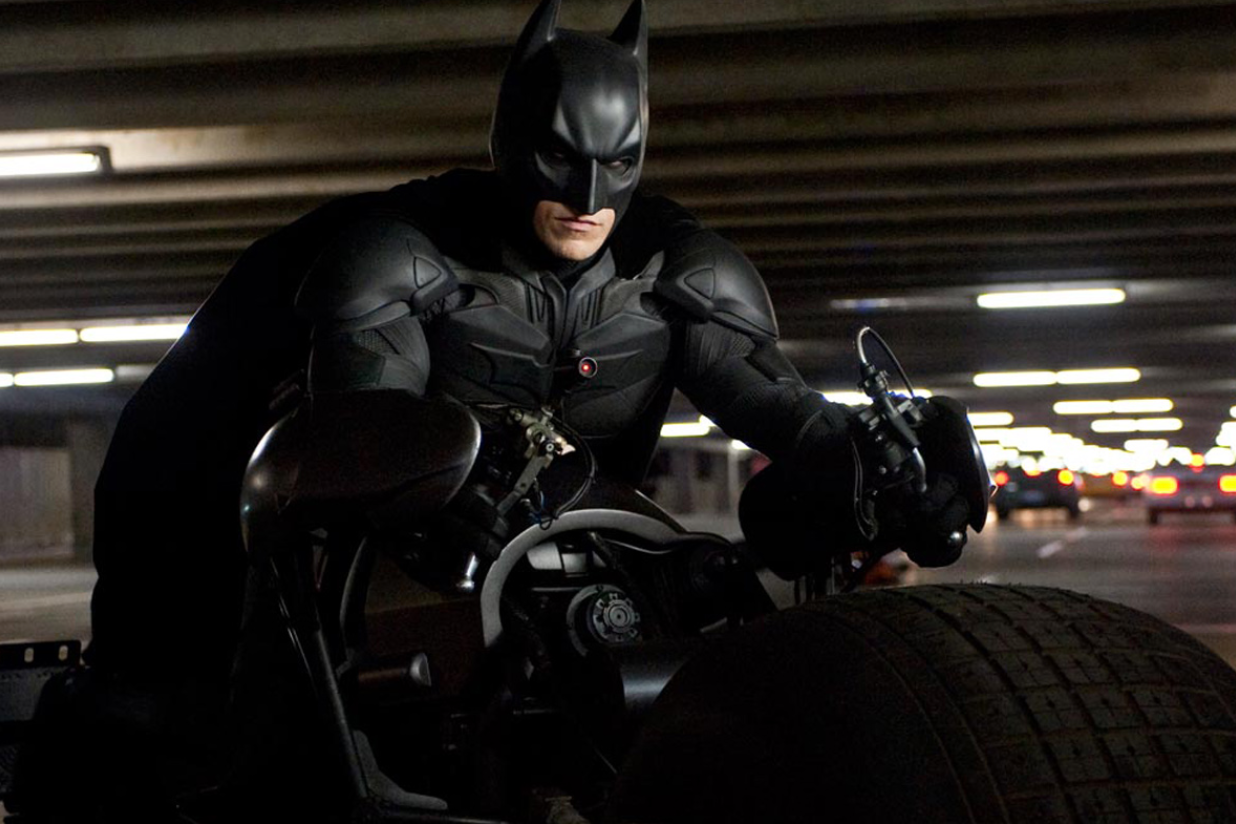 “Batman vs. Superman” and one of Marvel’s next superhero movies are gearing up for a head on collision at the summer 2016 box office.

Typically, studios select premiere dates years in advance in order to maximize the potential audience for their films and to plant a flag in the calendar as a warning to rival pictures that cater to similar demographics. Both of these would-be blockbusters are pitched toward the fanboy set and a confrontation might have been avoided had Warner Bros., which is distributing “Batman vs. Superman,” not pushed the film’s release back 10 months in order to allow for more production time.

“Usually one side blinks,” BoxOffice.com Vice-President and Chief Analyst Phil Contrino told TheWrap. “You always want to avoid this. It’s not good for either movie.”

For its part, Marvel, which first snagged the release date of May 6, 2016 way back in 2013, said it has no intention of backing down.

“We’re certainly keeping the date there and we’ll announce what that movie is, I assume, in the next few months,” Marvel Studios President Kevin Feige  told SlashFilm.com at a press day for “Captain America: The Winter Soldier.”

The weekend in question is a highly coveted one. It’s the first full weekend in May and traditionally signals the start of summer blockbuster movie season to audiences. Films like “The Amazing Spider-Man 2” and “The Avengers” sequel both plan to use the same weekend as launching spots in the summers of 2014 and 2015, respectively.

Although, these match-ups often end with one side beating a retreat for a more hospitable premiere date, occasionally a battle does take place. Last Memorial Day, for instance, “Fast & Furious 6” and “The Hangover Part III” went head to head despite the fact that both films targeted teenage boys. The overall box office was a record-breaker, but “Fast & Furious 6” likely took a chunk out of “The Hangover Part III”s’ gross, with the comedy sequel racking up a disappointing $41.6 million opening weekend. That was half what the second film in the bacchanalian franchise scored in its debut weekend.

The lesson from these contests, Contrino argued, is that studios need to be more creative and flexible when it comes to scheduling. He points to the decision by Marvel to position “Captain America: The Winter Soldier” in April, instead of the summer.

“If a film is strong enough, it doesn’t matter when you open it,” he said. “The idea that you have to open every superhero tentpole film between May and July is outdated and it hurts the marketplace.”