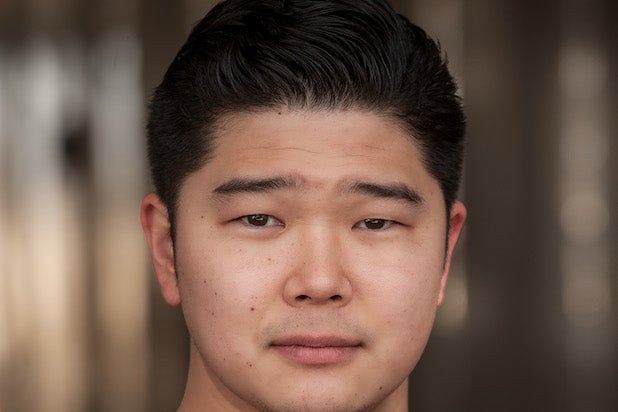 Kanemoto has been promoted from production executive to VP of production, joining Andy Horwitz and Jake Kurily. Kanemoto is the company’s executive working on all DC Entertainment properties and is a co-producer on Zack Snyder‘s highly-anticipated follow-up to “Man of Steel.”

Also read: ‘Batman vs. Superman’ and Marvel Headed for Box Office Collision: Why One Side Needs to Blink

Rhys-Lawrence, who previously served as Roven’s first assistant, has been promoted to creative executive, joining Rebecca Roven and Dan Wiedenhaupt. Rhys-Lawrence will support overall development around the upcoming slate.

Additionally, Atlas executive Blood has been promoted to VP of legal and business affairs. He’ll provide legal advice to Atlas and oversees each project from development through distribution.

“This is an exciting time for Atlas Entertainment as we continue to expand our slate of projects and this latest round of promotions is a testament to the invaluable asset Curt, Patrick and Topher have proven to be to our team,” said Roven.

Kanemoto began at Atlas Entertainment in May 2008 and assisted Roven on some of Atlas’ biggest tentpole films. Following his promotion to production executive in January 2011, Kanemoto earned an associate producer credit for his work on “Man of Steel.” After the film wrapped principle photography, Kanemoto split his time between post-production on the film and contributing to the production company’s independent division, Atlas Independent, run by William Green. With Atlas Independent, Kanemoto served as associate producer on Gonzalo López-Gallego’s “Open Grave,” which was released by Tribeca Films.

Rhys-Lawrence began his tenure at Atlas in July 2011 as assistant to Roven, for whom he worked on a variety of films in development and production, such as “The Dark Knight Rises,” “Man of Steel” and “American Hustle.” Following his promotion to creative executive in January, Rhys-Lawrence has been involved in the packaging, production and development of a very active slate of projects for both Atlas Entertainment and Atlas Independent. He also serves as the publicity and marketing liaison for the company.

Blood joined Atlas in March 2013 and quickly absorbed all legal aspects of the company’s large slate, including Atlas Independent. Roven has utilized Blood’s negotiation techniques and keen sense of detail to transform the dealmaking process at the company. Working closely with Atlas’ outside counsel at Bloom Hergott, Blood reviews and negotiates deals for both existing and new projects.