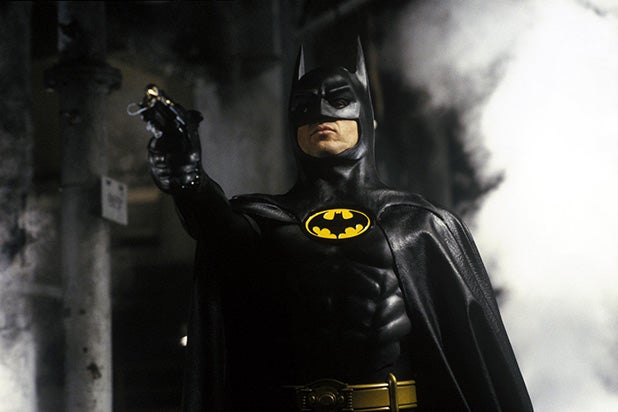 It was not immediately clear why the films will only be available for the first month of the new streaming service’s launch or when they might return.

The news comes on the heels after the surprise announcement that Zack Snyder’s cut of 2017’s “Justice League,” popularly referred to as “the Snyder Cut,” which apparently exists and will finally see the light of day on HBO Max in 2021.

Also Read: 'Justice League': The 'Snyder Cut' Will Be Released Next Year on HBO Max

Snyder made the announcement on his Vero account during a virtual “Man of Steel” watch party.

“Justice League” is a movie that underwent a lot of changes during its production — credited director Zack Snyder exited the movie early during production and Joss Whedon oversaw reshoots that went on for so long that Henry Cavill had to shoot a bunch of scenes as Superman with a mustache that he grew for another movie.