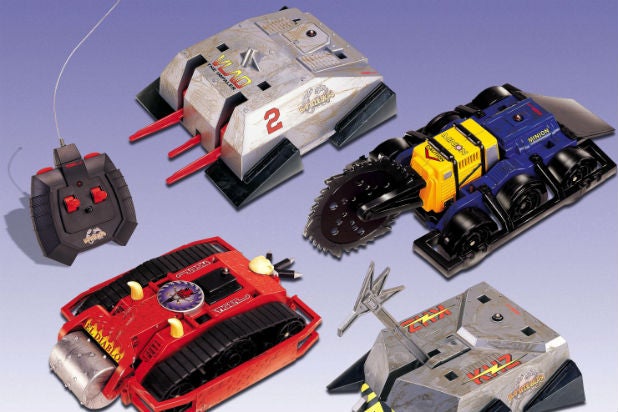 ABC has ordered six episodes for a revamp of the popular competition “BattleBots.”

The series will feature next-generation robots competing for cash prizes, while giving viewers a look at the robots’ design and builder back stories, the network announced Friday.

Executive produced by Lloyd Braun, Chris Cowan, Ed Roski and Greg Munson, the series is slated for a summer premiere. MGM Television will distribute it internationally through a deal with Whalerock Industries.

Produced by Whalerock, Battlebots was created by Roski and Munson.