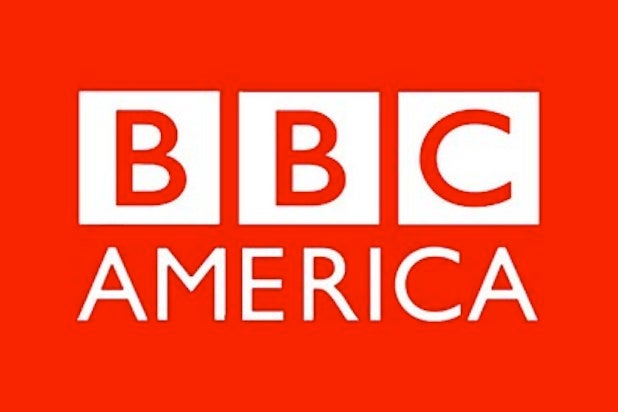 BBC America and BBC One announced the new supernatural series “The Living and the Dead” about a reluctant gentleman farmer obsessed with proving the existence of the afterlife.

The one-hour drama set in 1888 England is written and created by  Ashley Pharoah and Matthew Graham, co-creators and writers of “Life on Mars,” “Ashes To Ashes” and “Eternal Law.”

Production on the first six-episode season will commence next year in the West Country of England. No cast has been announced yet.

“We are as excited about this show as anything since ‘Life On Mars’ and ‘Ashes to Ashes’ – we want it to be moving, tender, sensual… and very, very scary,” Pharoah and Graham said in a statement.