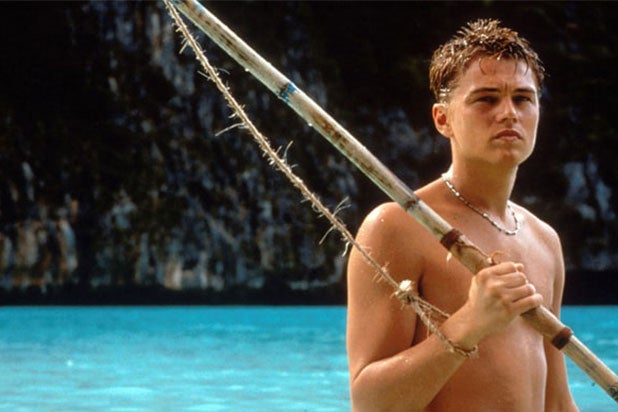 The Thai beach made famous by Leonardo DiCaprio’s 2000 film “The Beach” will be closed temporarily due to tourist damage.

According to the Associated Press, Maya Bay on the island of Koh Phi Phi Leh will be closed to all visitors for four months every year, starting this June, so that the coral reefs and sea life can recover. Thailand’s national parks and wildlife department made the decision on Wednesday.

Over 200 boats and 4,000 people visit the beach every day, and recent surveys led by marine biologists revealed that parts of the reefs have disappeared and sea life is gone.

Thailand closes many its marine national parks from mid-May to mid-October but Maya Bay has remained open year round due to tourist demand since the film was released.

“Overworked and tired, all the beauty of the beach is gone. We need a timeout for the beach,” Thon Thamrongnawasawat, a member of Thailand’s national strategy committee on environment development, told the AP.

When it reopens, there will be a daily limit of 2,000 tourists that will be able to access the beach. Boats will no longer be allowed to anchor there.

“The Beach” was directed by Danny Boyle and based on a novel of the same name by Alex Garland. It also starred Tilda Swinton and Virginie Ledoyen and followed Richard (DiCaprio), who travels to Thailand when he comes in possession of a strange map that depicts a solitary beach paradise.