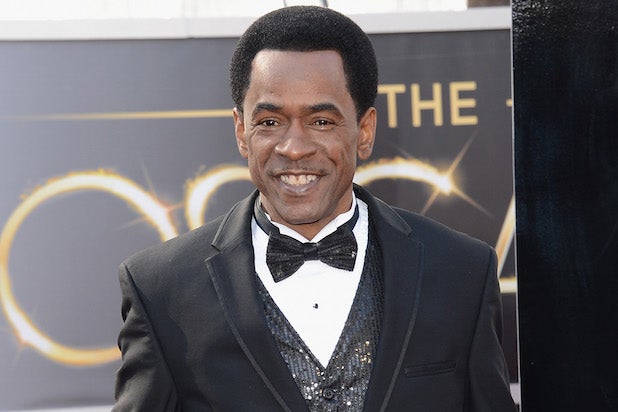 Dwight Henry, who parlayed a riveting turn in “Beasts of the Southern Wild” into an appearance in Steve McQueen‘s Oscar-winning “12 Years a Slave,” has signed on to join Barkhad Abdi in the indie drama “Wolf Who Cried Boy,” TheWrap has learned.

Luke Jaden and Cort Johns will direct from a script they co-wrote together. Torrey Wigfield (“Lost River”) and Peter Carey (“Real Steel”) co-star in the film, which starts production next month in Detroit.

The anti-coming-of-age story centers on a young man who gets swept into the seedy underbelly of the scrapping industry. Abdi, the Oscar-nominated star of “Captain Phillips,” will play a limo driver who acts as a fence for stolen copper, while Henry will play Koney, a no-nonsense junkyard owner.

Best known for his prominent role as Wink, Hushpuppy’s father, in Benh Zeitlin‘s Oscar-nominated film “Beasts of the Southern Wild,” Henry will next star alongside Armie Hammer and Gabrielle Union in Nate Parker’s upcoming drama “The Birth of a Nation,” and in Julien Temple’s Marvin Gaye biopic “Sexual Healing.” Henry is represented by Brian Hannula at Alliance Sports & Entertainment.