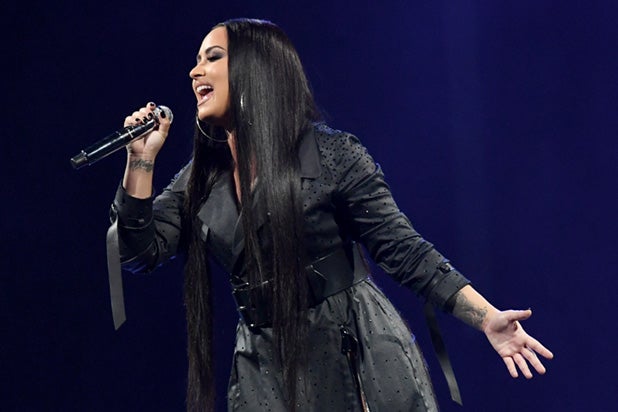 Fox has pulled an episode of the game show “Beat Shazam” featuring Demi Lovato following the singer’s hospitalization on Tuesday.

Lovato was hospitalized due to an apparent overdose after law enforcement responded to a “medical emergency” at the singer’s home on Tuesday morning. According to reports, the singer is currently in stable condition.

Lovato has long been outspoken about her struggles with addiction, including in a recent YouTube documentary and her latest song “Sober,” in which she described having relapsed after fighting substance abuse for years. She previously lived in a sober living home after leaving rehab and had been sober from alcohol, cocaine and Oxycontin addiction for six years.

The hospitalization comes just two days after Lovato’s most recent performance in Paso Robles, California, with Iggy Azalea at the California Mid-State Fair. Her next scheduled show in Atlantic City has since been canceled.