This sounds so deliciously like Warren Beatty that I can’t help but take the bait. Peter Biskind has a new biography of the iconic star based on many interviews with Beatty over a couple of decades, while drawing on plenty of secondary sources.

Now Beatty wants to take it all back. 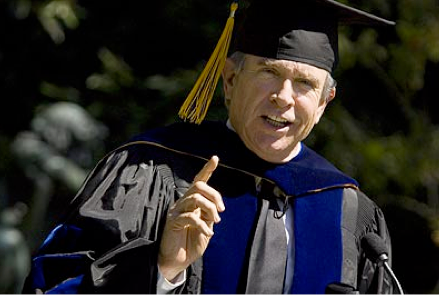 The book, titled "Star: How Warren Beatty Seduced America," is not even out yet – the pub date is Jan 12, according to the press release that came with my copy – but already Beatty has issued a statement through his lawyer Bert Fields that the book is "not authorized." This is a little strange, since nowhere does the book state that it is "authorized."

Huffington Post got the statement and was so excited to put it out that they couldn’t wait to spell- or name-check. (Beatty often seems to have this effect on people):

UPDATE: I just spoke to Bert Fields and told him that the book is not represented as an authorized biography. "I’m pleased to hear it," he said, while declining to retract his statement to Huffpo.

Doing basic public relations math, if Beatty really wanted this biography to disappear, he would not issue a statement about it. Furthermore, it might be nice to know what the false assertions and misquotations were before deciding to chuck everything.

Fields said that Beatty had not slept with 13,000 women, as the book supposedly asserts. "I’ve known Warren for many many years, that’s an impossible figure," he said.

As for misquotations, "I don’t know specifically," said Fields. "Warren tells me there are things in there where he’s quoted and those are things he didn’t say. And I believe Warren."

However, Fields also said that both he and Beatty had only skimmed the book, and not yet read it.

Most of the interviews with Beatty cited in Biskind’s footnotes go back nearly two decades, with the most citations from the early 1990s. Does Beatty really want to presume that he remembers what he did or didn’t tell the author that long ago?

Fields was feisty: "I wouldn’t doubt it," he said.

(Another question might be how fresh Biskind’s take is on the subject, given that most of his access is from a generation ago, but that’s a different matter.)

Methinks the once-ubiquitous movie star is looking to stir some p.r. juice of his own, and might be perfectly happy to see his name on the bestseller lists.

As for the book itself, I started reading it last night and will withhold comment on it – along with my own Warren-meets-Waxword laundry – until I have done the author the courtesy of reading the whole thing.