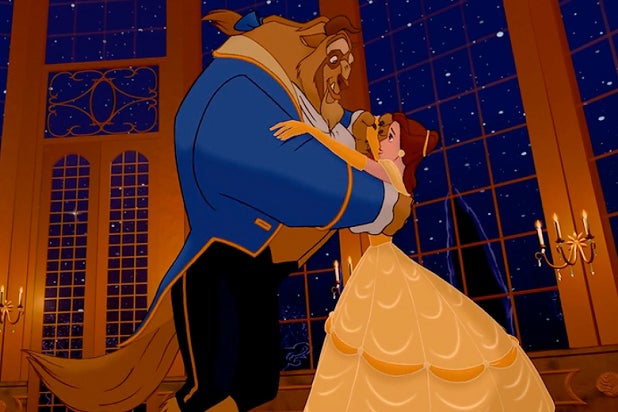 Disney has finally released the first look at Emma Watson and Dan Stevens as the new “Beauty and the Beast.”

The long-awaited live-action version of the classic animated movie gets this week’s Entertainment Weekly cover, with the first photo of Watson as Belle and Stevens as the Beast re-enacting the famous dance, with Belle in a familiar bright yellow ball gown.

Disney’s live-action remake follows Belle (Watson) as she sacrifices herself to save her father by going to live at the home of the Beast (Dan Stevens). But over time she learns that he was once a dashing prince, cursed to look like a monster and that only true love can break the spell.

Disney has kept the final looks of Belle and the Beast under wraps, previously teasing supporting characters like Cogsworth (Ian McKellen) and Lumiere (Ewan McGregor), as well as Luke Evans as Gaston.

See the photo of Belle and the Beast below. 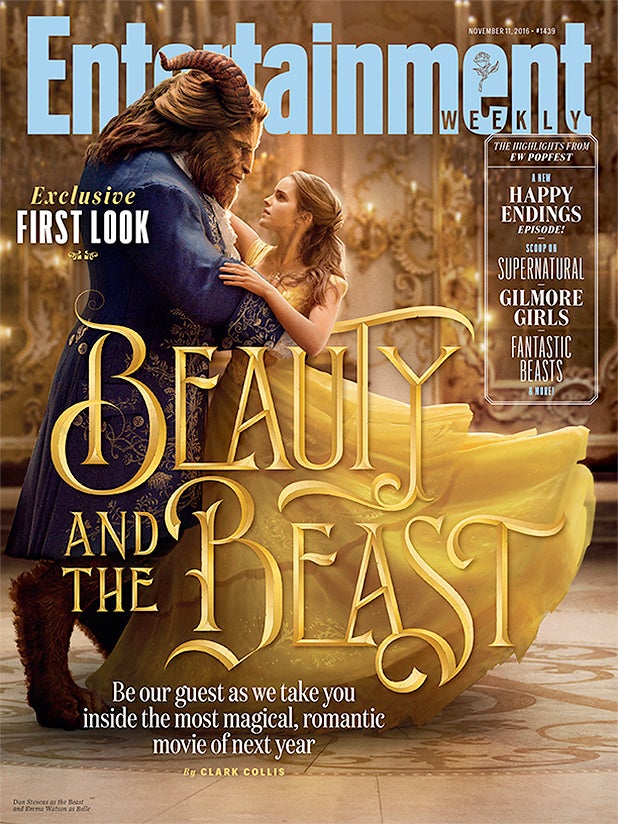