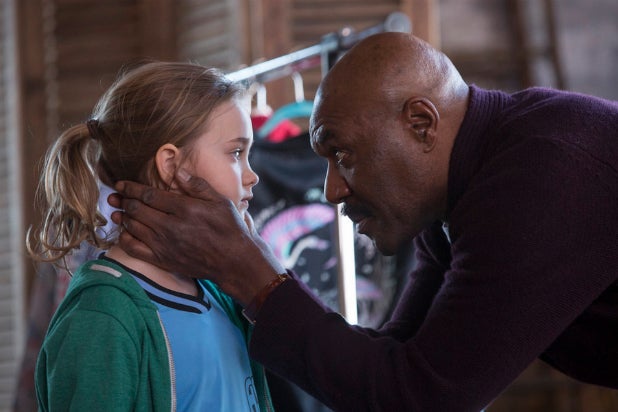 NBC has canceled “Believe” and “Crisis,” TheWrap has learned.

The network previously dumped “Growing Up Fisher,” “Revolution” and “Community” on Friday.

“Believe” premiered in March to decent numbers, but when re-directed to its regular timeslot, quickly fell off in the ratings. The NBC drama was co-created by Oscar award-winning director of “Gravity” Alfonso Cuaron and Mark Friendman.

The series followed a young girl with emerging powers and a man sprung from prison to protect her. Jonas Pate came on as third showrunner for the show in December, before the series had even premiered.

“Crisis,” which centered on an idealistic Secret Service agent who finds himself at the center of an international crisis on his first day on the job, starred Gillian Anderson and Dermot Mulroney.

The show premiered in March to a soft 1.6/4 rating in the key demo and 6.5 million viewers.