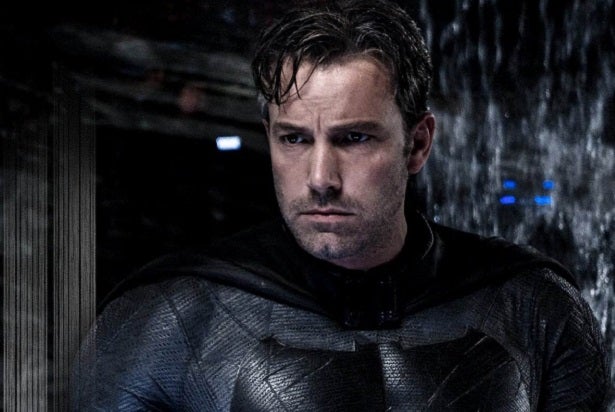 Ben Affleck has stepped down as the director of the planned DC Comics standalone movie, “The Batman.”

“There are certain characters who hold a special place in the hearts of millions. Performing this role demands focus, passion and the very best performance I can give. It has become clear that I cannot do both jobs to the level they require,” Affleck  said in a statement Monday.

“Together with the studio, I have decided to find a partner in a director who will collaborate with me on this massive film. I am still in this, and we are making it, but we are currently looking for a director. I remain extremely committed to this project, and look forward to bringing this to life for fans around the world,” he concluded.

“Warner Bros. fully supports Ben Affleck‘s decision and remains committed to working with him to bring a standalone Batman picture to life,” a WB spokesperson added.

Affleck hinted at the top of the year that the film was off to a slow start.

Also Read: Ben Affleck on Batman Questions: 'It's Such a Pain in the Ass'

“It’s not a set thing and there’s no script. If it doesn’t come together in a way I think is really great I’m not going to do it,” Affleck said.

The standalone Batman film was first announced at April’s CinemaCon by WB head Kevin Tsujihara. Though it was never dated, reports said it eyed a 2018 release date, a massively ambitious feat on a DC Films slate crowded with titles based on Wonder Woman, The Flash and the whole merry band ( the Justice League).