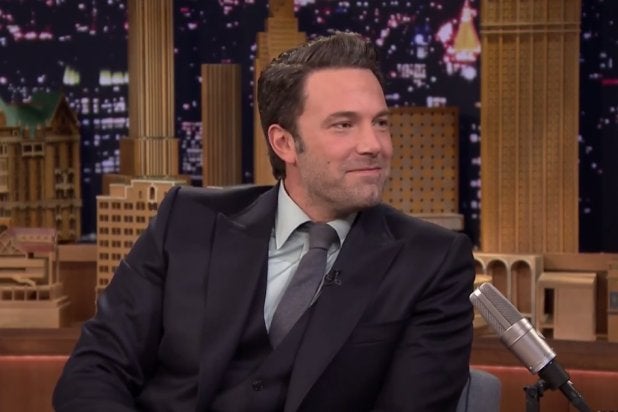 Ben Affleck is in negotiations to star in “The Accountant” for Warner Bros., an individual familiar with the project has told TheWrap.

Bill Dubuque wrote the script, which follows a mild-mannered accountant who moonlights as a deadly assassin.

Gavin O’Connor (“Warrior”) is circling the director’s chair, though there is no deal in place yet. Will Smith was previously attached to star, as Warner Bros. has long believed the project to be worthy of an A-list actor.

After doing press for “Gone Girl,” Affleck will finish filming “Batman v Superman: Dawn of Justice” for Warner Bros. and he hopes to shoot “The Accountant” before embarking on his next directorial effort, WB’s “Live By Night.”

Lynette Howell and Mark Williams are producing “The Accountant,” which Warner Bros. executives Drew Crevello and Jon Gonda will oversee for the studio.

Affleck is represented by WME, and a representative for the actor did not immediately respond to a request for comment.