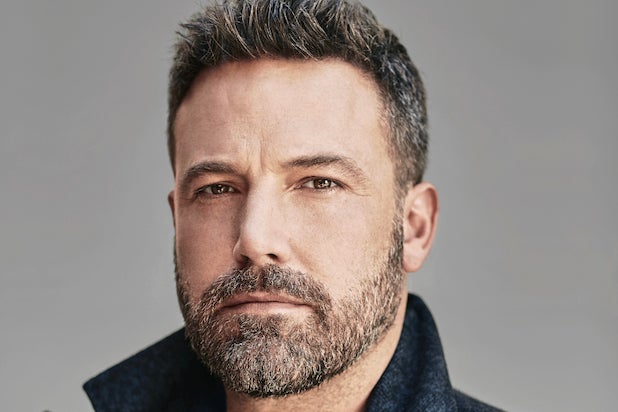 Ben Affleck will return to the directing chair and direct “The Big Goodbye,” a film about the behind-the-scenes story of the classic 1974 film noir “Chinatown,” an individual with knowledge of the project told TheWrap.

Affleck will also write the script based on the book “The Big Goodbye: Chinatown and the Last Years of Hollywood” from New York Times bestselling author Sam Wasson that goes into the process behind Jack Nicholson’s performance, Roman Polanski’s film and Robert Towne’s script.

Lorne Michaels of “SNL” will also produce the film along with Affleck.

“The Big Goodbye” was published in February of this year and peels back some of the myth surrounding the film, which was made at a point when everyone involved, including Nicholson, Polanski, Towne and producer Robert Evans, were all Hollywood royalty. But it also encapsulates the time when Nicholson had a doomed love affair with Angelica Huston and when Polanski had returned to Los Angeles after being haunted by the death of Sharon Tate.

It also however marks a turning point in Hollywood, in which auteur-driven projects at studios would soon be replaced by blockbusters like “Jaws” and “Star Wars.” And the book is compared to other classic film histories including “Easy Riders, Raging Bulls” for how it separates fact from fiction.

Towne’s screenplay and its notorious twist ending are widely considered one of the most masterful ever written and won the Oscar that year, the lone Oscar it won of 11 nominations including Best Picture and Best Actress for Faye Dunaway.

Affleck most recently starred in “The Way Back,” but this will be his first film as a director since “Live By Night” in 2016. Wasson is the author of “Fifth Avenue, Five A.M.” and “Fosse”