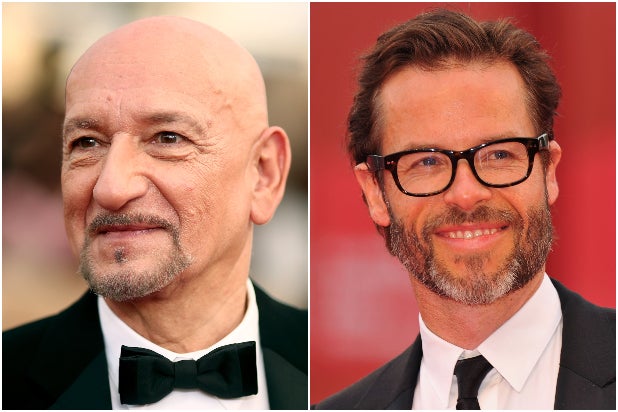 Ben Kingsley and Guy Pearce are set to star in “Long Gone Heroes,” an upcoming action film and war story being presented to buyers at Cannes.

Producer Jason Moring and financier Double Dutch International announced on Tuesday that Kingsley and Pearce were attached to the feature that is written and will be directed by Santiago Manes Moreno.

“Long Gone Heroes” is is the story of a special forces soldier for hire who has given up country, religion, and even hope, and must return to the field of battle with his military team to track down a female reporter entangled in a huge political scandal while being hunted by the same mercenaries’ former comrades.

The film is produced by 7ONE7 Films, with Ines Mongil-Echandi, Manes Moreno and Noli Mollakuqe producing alongside Moring, Stanley Preschutti, Mark Padilla of DDI and executive producer Jay Fragus.

“This is such a strong, engaging action script,” Moring said in a statement. “With Sir Ben and Guy leading the way, audiences are in for some excitement.”

DDI’s Cannes 2019 lineup includes “Think Like a Dog,” with Josh Duhamel and Megan Fox, “The Doorman,” with Ruby Rose and Jean Reno, “Becoming” with Toby Kebbell and Penelope Mitchell, “Sometimes Always Never” with Bill Nighy, “A Violent Separation” with Brenton Thwaites and Alycia Debnam-Carey, and the recently announced “Girl” with Bella Thorne.