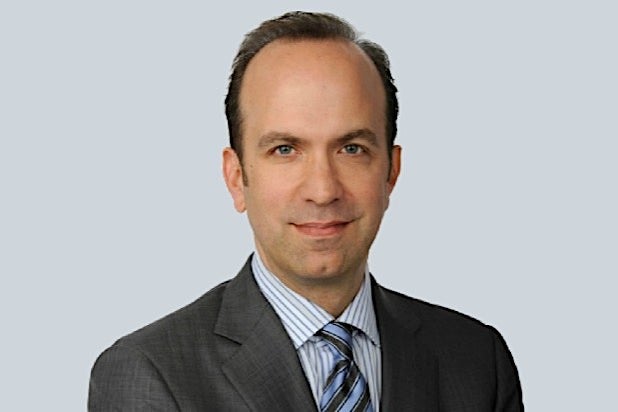 Ben Sherwood is expected to leave Disney after the company’s merger with 21st Century Fox is complete, TheWrap has learned.

The president of Disney/ABC Television Group and co-chair of the Media Networks division has been considering the offer of a different position within the company over the past few months, as 21st Century Fox president Peter Rice is expected to take on Sherwood’s responsibilities when the deal is closed, an individual with knowledge of Sherwood’s decision tells TheWrap.

Sherwood is said to have been interested in a role at Sky — should Fox have beaten out Comcast to acquire the British pay-TV giant — and Saturday’s news that Comcast had won the auction with a $39 billion bid sealed his departure from Disney.

Sherwood has been helming DATG since early 2015, taking over for longtime Disney exec Anne Sweeney. Among other milestones, Sherwood’s tenure is marked by the network’s successful revival of “American Idol” last year and the name change/transition of the Disney-owned cable network ABC Family into Freeform.

As TheWrap reported in July — following Fox’s acceptance of Disney’s $71.3 billion bid against Comcast for a large portion of 21CF’s television and film assets — Rice and Fox Television Group chairman Dana Walden are expected to move to leadership roles at DATG when the merger is finalized. While Rice is an almost certain get at this point, Walden is still a maybe.

At that time, Sherwood was still expected to transition to a different, very senior position at the company under Disney CEO Bob Iger.

The deal between Fox and Disney was approved by shareholders at both companies later that month and is expected to close in the first half of 2019.

Disney and Sherwood declined TheWrap’s request for comment for this story.