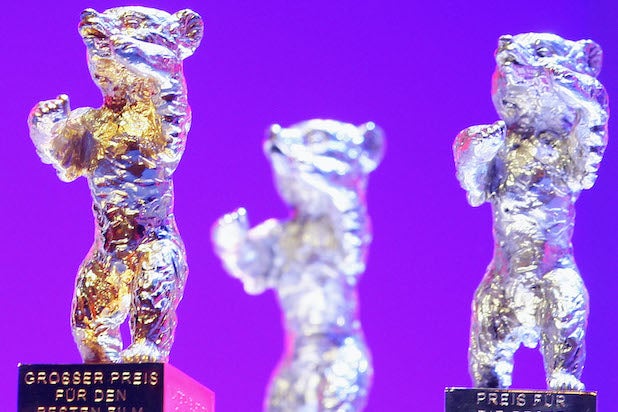 The Berlinale Film Festival has renamed its top award, the Silver Bear Alfred Bauer Prize, after a report surfaced that accused the festival’s first director and the prize’s namesake of Nazi ties, the festival announced Tuesday.

The festival will now award a special prize named The Silver Bear 70th Berlinale, in honor of the 70th anniversary of the film festival. It will similarly be awarded by the International Jury.

The Berlinale then hired external historians to conduct an investigation into Bauer’s role during the Nazi era and commissioned the “Institute for Contemporary History” (IfZ). The IfZ was founded in 1949 to academically research the National Socialist dictatorship.

“We are convinced that an external and independent group of historians should investigate Alfred Bauer’s position in the Nazi regime,” Berlinale executive director Mariette Rissenbeek said in a statement. “Moreover, we also agree on this with the Deutsche Kinemathek, which supports this approach. Accordingly, we are pleased that the IfZ can now initiate the necessary research work.”

Bauer was the festival’s first director between 1951 to 1976. He died in 1986 and the prize was named in his honor the following year.

The results of the IfZ assessment are expected in the coming summer.

The European Film Market and the Berlinale Film Festival kick off this week and run through March 1.

13 Actors Who Played Hitler in Movies and TV, From Charlie Chaplin to Taika Waititi (Photos)

Playing a villain in a movie is a great career move for an actor, but playing a real-life, universally reviled monster like Adolf Hitler is not necessarily a decision that's made lightly. Even in the history of countless movie Nazis, having the guts and gravitas to actually play Hitler is something else entirely. Taika Waititi, who portrays a satirical, imaginary version of Der Führer inside a young boy's mind for his latest film "Jojo Rabbit," only got his movie made under the studio's condition that he play the part of Hitler. But he's not the only actor who's made that leap: