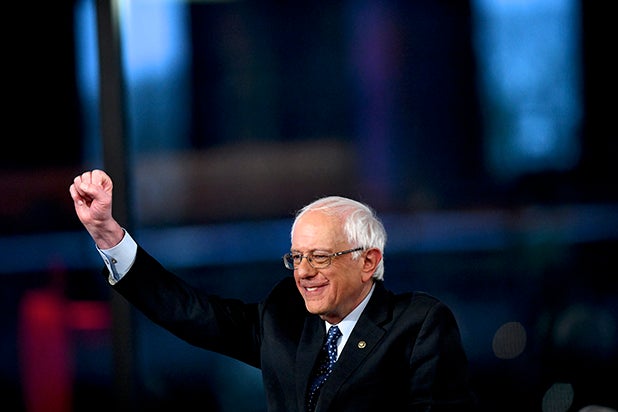 The Sanders town hall, moderated by the network’s Bret Baier and Martha MacCallum, drew 2.554 million viewers, with 489,000 of them between the ages of 25 and 54. That overall audience was the largest tally of 2019 for these types of events. In the key demo, Sanders’ turn finished third.

Below are the 2019 town hall rankings, per Nielsen. 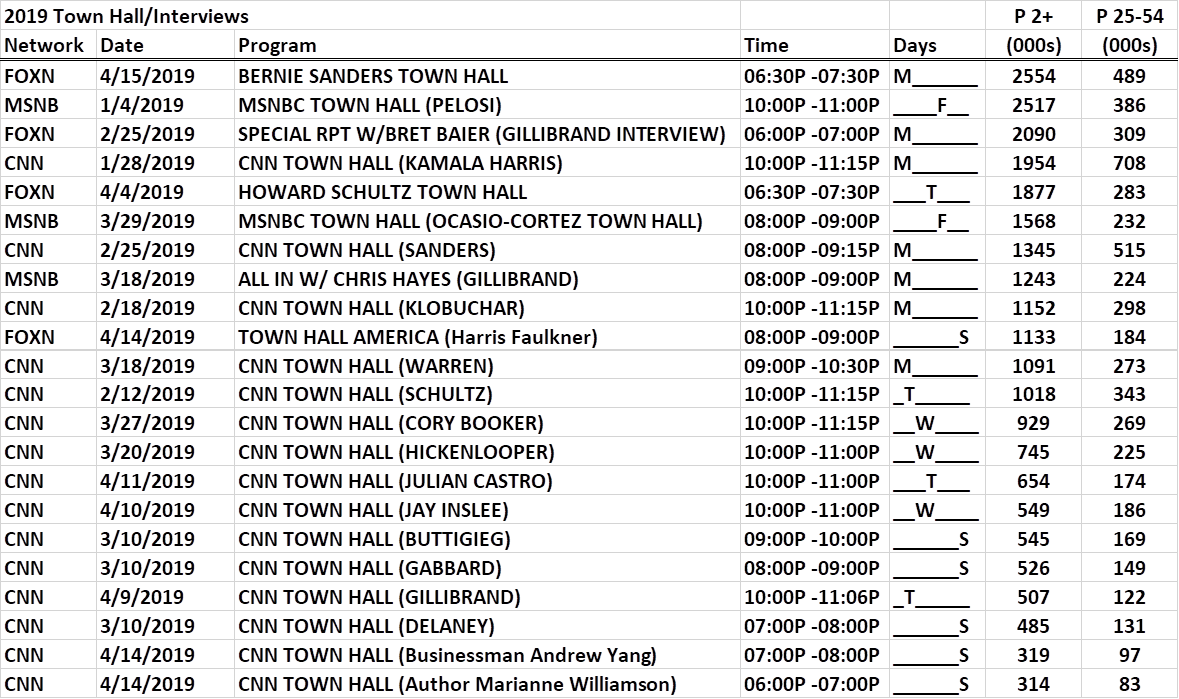 One of those viewers was Donald Trump, who targeted “Crazy Bernie” and “smiley and nice” Bret Baier in a critical early-morning tweet on Tuesday, calling the event “weird to watch.”

In a tweet of his own, Baier shot back, saying the president was welcome to come on for an interview of his own. “Thanks for watching Mr. President – we’d love to have you on a town hall soon — or even an interview on @SpecialReport -it’s been awhile. We cover all sides,” he said.