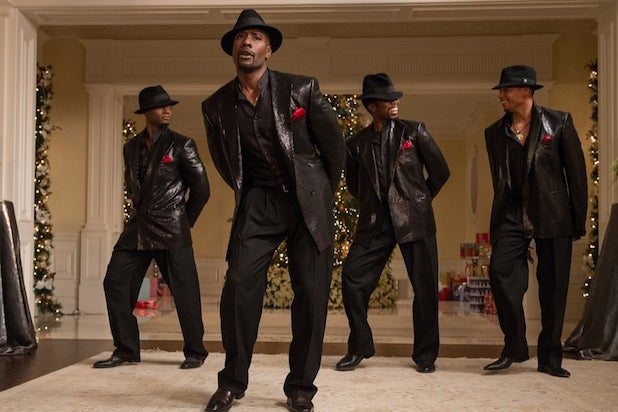 “The Best Man Holiday” just got a little sweeter for Malcolm D. Lee.

The writer-director is in talks with Universal for a third installment — and this sequel won’t likely take another 14 years — after the film sailed past pre-release tracking for an eye-popping $30.5 million opening weekend, an individual with knowledge of the negotiations told TheWrap on Monday night.

It’s a smart play for both; “The Best Man Holiday” cost only $17 million to make, and its $30.5 million opening weekend – well past projections of high teens – is just the beginning of what’s sure to be a long, prosperous box-office run through Christmas. The film played to an older audience, which also means it’ll have legs, and strong word-of-mouth could broaden it beyond the 87 percent African-American audience that came out to see it opening weekend.

Lee told TheWrap that he wanted his “The Best Man” character ensemble to have some breathing room before revisiting their lives after his original film became a modest hit, opening at $9 million more than 14 years ago. This time around, he’ll likely have to speed things up, as Universal will be eager to get the gang back together before, oh, 2027 or so. (No timetable has been set.)