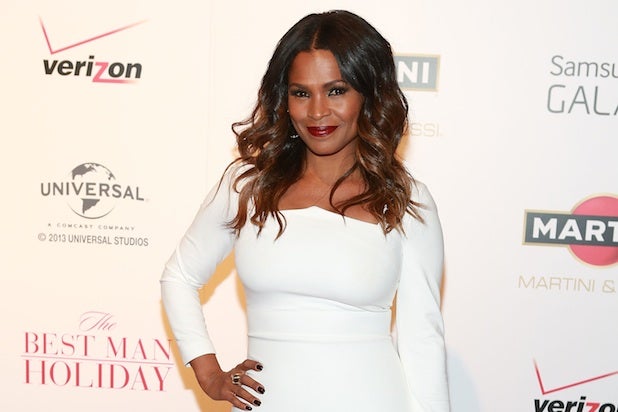 Nia Long is returning to television in a starring role on “The Divide,” WE TV’s first scripted series.

She will play Billie Page, who’s described as the hard-charging wife of district attorney Adam Page, which will be played by actor Damon Gupton (“Prime Suspect,” “Deadline”).

Long, who can currently be seen on the big screen in “Best Man Holiday,” just came off a recurring role on Showtime’s “House of Lies.” Her other TV credits include “Third Watch,” “Judging Amy” and “The Fresh Prince of Bel Air.”

“The Divide” is a legal drama following attorney Christine Rosa (Marin Ireland) as he delves into the case of a death-row inmate she believes was wrongly convicted of a young family’s heinous murder 11 years earlier. That puts her in direct opposition with Adam.

The drama will be written by executive producer Richard LaGravenese (“Behind the Candelabra,” “The Fisher King”), who co-created the series with “Scandal” star Tony Goldwyn. John Tinker (“The Practice,” “Chicago Hope”) will serve as executive producer and showrunner on the drama. Andrew Sugerman (“Shopgirl,” “Conviction”) will co-executive produce.

Production is currently underway in Toronto on eight one-hour episodes set to premiere on WE TV in 2014.