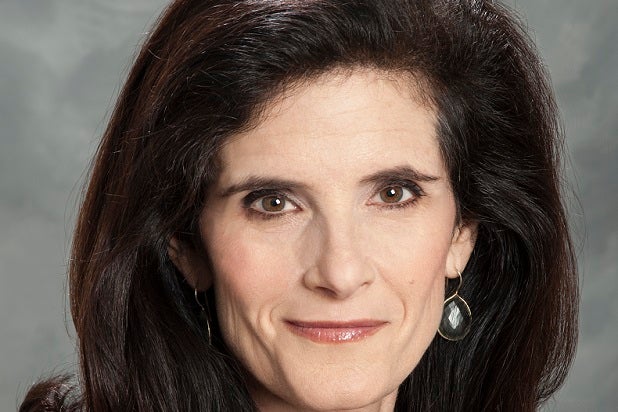 Bloch, who helped the network build its initial slate of scripted projects as a senior consultant for the network, will be responsible for scouting, developing and producing scripted series. She will collaborate with writers, producers and studios on every aspect of a project, from development through completion, and partner with internal WE tv departments to effectively position and promote each show.

“It is a pleasure to officially welcome Cheryl to the network,” Juris said. “She has been instrumental in leveraging her broad industry relationships and background to build the network’s initial scripted development slate and I am looking forward to working together to deliver unique and compelling scripted shows to WE tv viewers.”

WE tv’s first scripted series, “The Divide” from Richard LaGravenese and Tony Goldwyn, will premiere next year. Bloch was instrumental in greenlighting that project, and helped identify a number of other projects for the network, including “All American Woman,” which is being executive produced by Chris and Paul Weitz (“American Pie,” “About a Boy”).