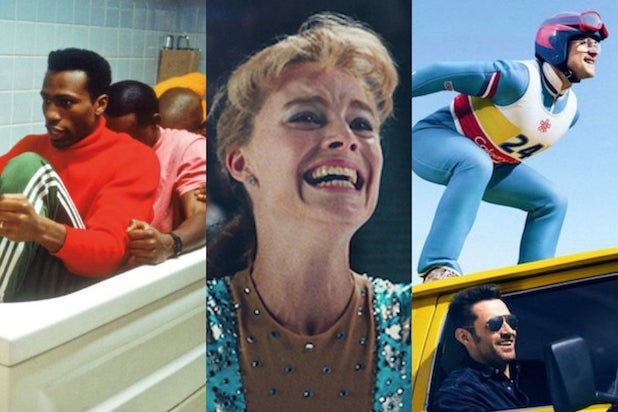 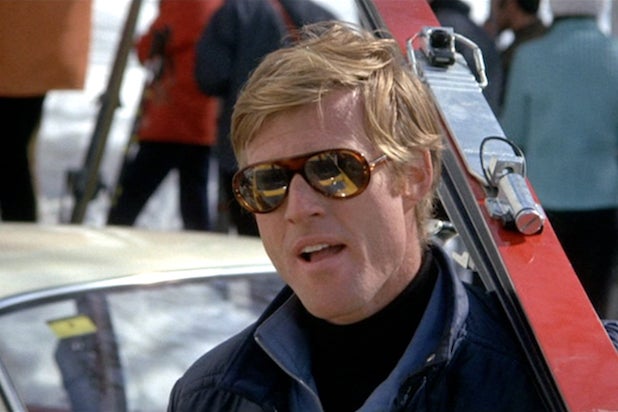 Paramount Pictures
"Downhill Racer" (1969)  "Downhill Racer" came out when Robert Redford was at the peak of his fame and when Gene Hackman was just at the beginning of a run of sensational performances, so you know Michael Ritchie's film has to be good. The tense drama features some spectacular early skiing footage at high speeds. 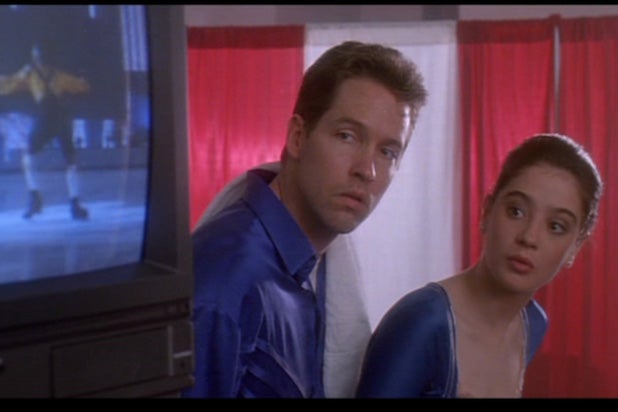 MGM
"The Cutting Edge" (1992)  It's the age-old love-hate story on ice. "The Cutting Edge" is a rom-com about a figure skater with a tough demeanor (Moira Kelly) and a brash, surly hockey player (D.B. Sweeney) who find their way to the Olympics by begrudgingly pairing up. It has a lot of love among thirtysomething women who have watched this movie way too many times on cable and still find themselves quoting the "toe pick" scene. 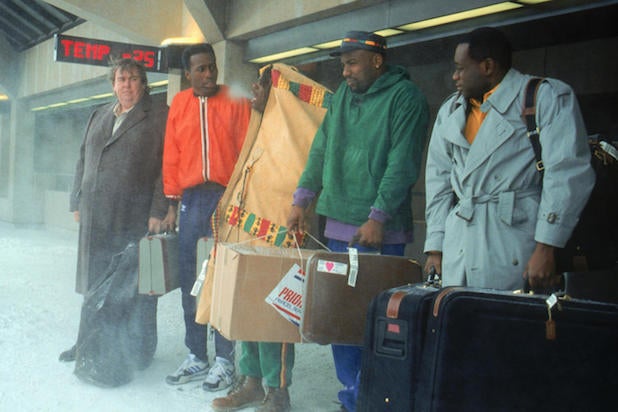 Disney
"Cool Runnings" (1993)  "Feel the rhythm, feel the rhyme, get on up, it's bobsled time!" These Disney sports movies can certainly create a soft spot for a lot of people, not to mention a lot of '90s kids like myself who saw this way too many times as a kid. The characters and the touching ending where the racers carry their sled over the finish line are both fictional depictions of the real-life Jamaican bobsled team. But John Candy's salty humor helps make this still an inspiring underdog story that can rank among the best sports movies. 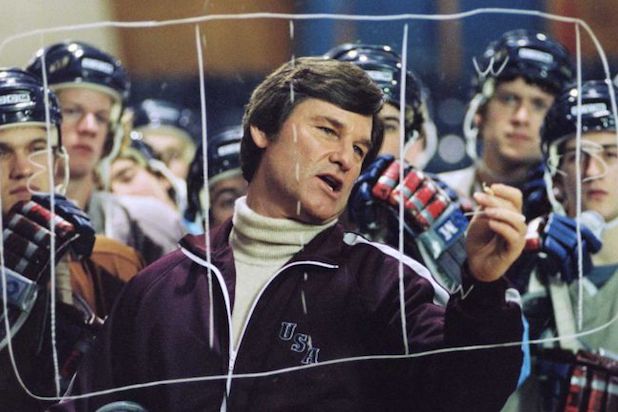 Disney
"Miracle" (2004)  "Do you believe in miracles?" Al Michaels' line has lived on in broadcasting legend, and it's a great basis for the patriotic story of how the 1980 U.S. hockey team, at the height of the Cold War, did the impossible by beating the formidable Soviet Russian squad. Kurt Russell gives a barking-mad performance as coach Herb Brooks in Gavin O'Connor's film. 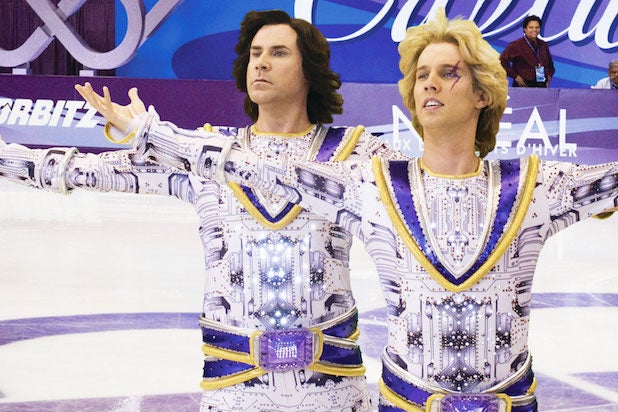 DreamWorks
"Blades of Glory" (2007)  I'd put "Blades of Glory" at No. 2 among the four Will Ferrell Plays Sports movies of the 2000s, right behind the glorious dumbness of "Talladega Nights." Ferrell stars as Chazz Michael Michaels opposite Jon Heder, i.e. that guy from "Napoleon Dynamite," as two rival male figure skaters who get banned from the sport but mount their comeback by forming the first male-male skating pair. The humor about being weirded out over these dudes grabbing each other's crotches wouldn't play well today, but there's a lot of outrageous costumes, Ferrell showing off his bod and Will Arnett clutching a giant fur rug. 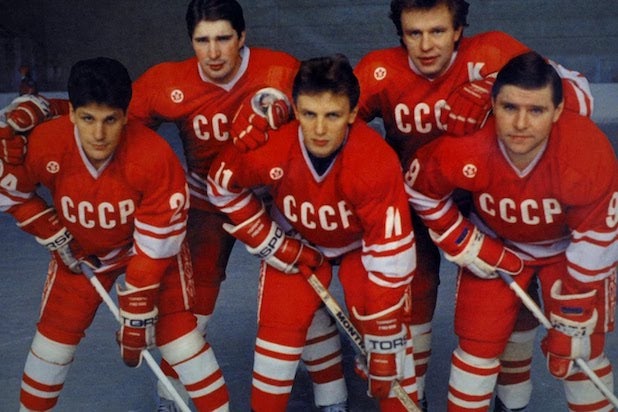 Sony Pictures Classics
"Red Army" (2014)  Before "Icarus" exposed the Russian doping scandal, Gabe Polsky's documentary "Red Army" does a compelling job of examining the success of the Russian Olympic hockey team, how the Russians elevated the sport to something of an art form and made it an intrinsic part of Soviet life. The former players interviewed have a surprising mix of pride for their country's achievements while also acknowledging the incredibly harsh training and living conditions. It's a great documentary even if you're not a hockey fan, or if you're impartial to hearing about the team that lost to the American Miracle team. 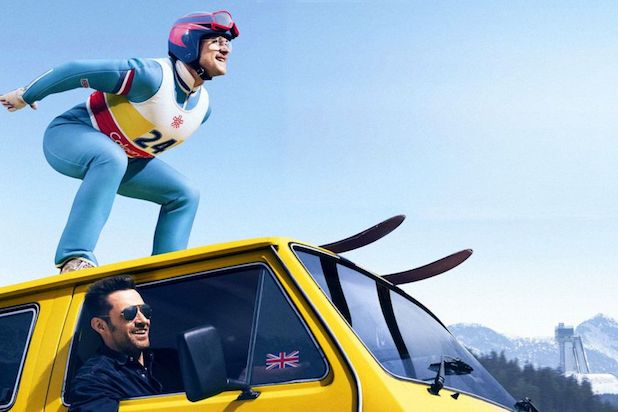 Twentieth Century Fox
"Eddie the Eagle" (2016) John Oliver recently joked that British people love to celebrate other Brits who fail miserably -- such as Eddie "The Eagle" Edwards (Taron Egerton). "A British guy just went, 'How hard could ski jumping be, and he f---ing learnt," Oliver said. "British people were so proud of him for just trying and doing something objectively stupid." Dexter Fletcher's film is yet another charming underdog story, with Hugh Jackman as Eddie's cynical coach. 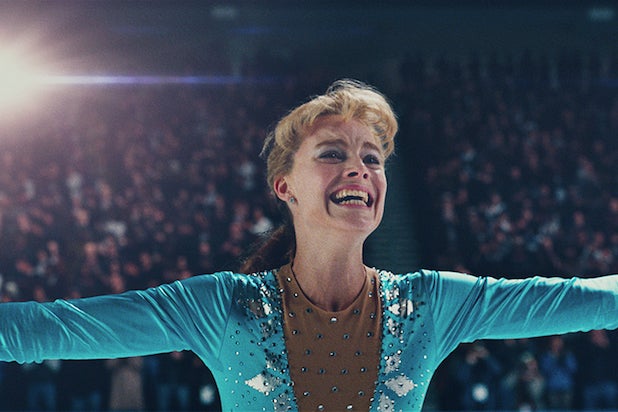 Neon
"I, Tonya" (2017) Margot Robbie is incredible as disgraced figure skater Tonya Harding, channeling something out of "Raging Bull" as she cakes on makeup in front of a mirror before a pivotal Olympic performance. She shows her fire and vulnerability in Craig Gillespie's film that uses Scorsese-isms to tell the real story behind Harding's tabloid rivalry with Nancy Kerrigan while keeping tongue firmly in cheek.
x
Looks like you're enjoying reading