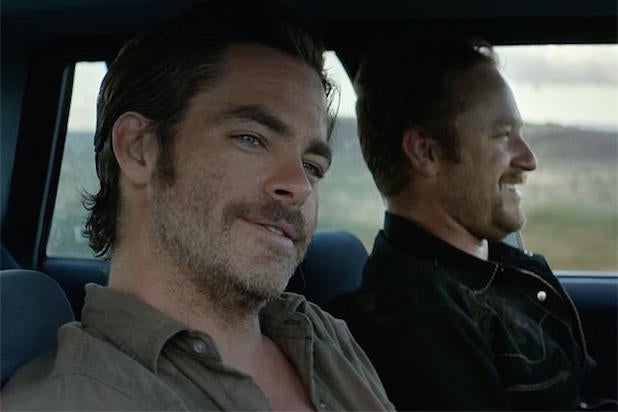 After a disappointing slew of summer movies, the modern thriller comes just in the nick of time and has earned a 99 percent rating on Rotten Tomatoes after 71 critics weighed in. Even the well-reviewed “Sausage Party” and “Pete’s Dragon” are trailing more than 10 points behind.

The film follows two brothers who plan to rob the very banks that are threatening to foreclose on their family’s land. It stars Jeff Bridges, Chris Pine and Ben Foster.

Pine’s role in the low-budget indie — with a script by Taylor Sheridan (“Sicario”) — has gained him more acclaim than his part in the “Star Trek” franchise.

TheWrap’s Robert Abele attributed the film’s success to staying true to the outlaw genre where you can’t decide if the protagonist is actually a hero or a villain while still remaining relatable to the audience.

“In a movie landscape that routinely feels disconnected from the issues that actually matter to people — uncertainty, the sense that things are rigged, and the desire to fight back — “Hell or High Water” is that rare offering that feels both old-fashioned in its action-thriller gratification and in-the-moment about everything else,” wrote Abele.

Some critics are comparing “Hell or High Water” to the Coen brothers’ 2007 thriller “No Country for Old Men,” which received a 93 percent rating on Rotten Tomatoes and won four Academy Awards.

“Set in West Texas, like ‘No Country for Old Men,’ this fierce and funny hellraiser takes turns into areas where there’s no moral compass,” wrote Peter Travers for The Rolling Stone.

Meanwhile, the Boston Herald’s James Verniere declared “Hell or High Water” “one of the best American films of the year.”