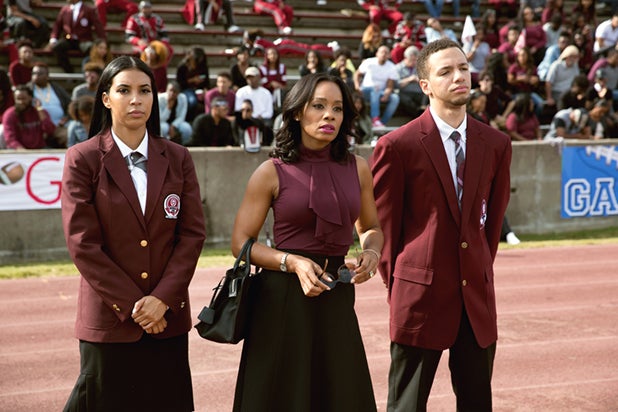 The show’s second season will pick up in spring semester, with Georgia A&M’s survival as an independent, historically Black university hanging in a precarious balance as the driven Dr. Eva Fletcher (Rose) struggles to raise capital for the nearly bankrupt institution. If she fails, the school may be forced to join Georgia’s large, public and predominantly white university system in order to keep its doors open.

Also Read: 'The Mane Event': How BET Ruined the Royal Wedding, According to Twitter