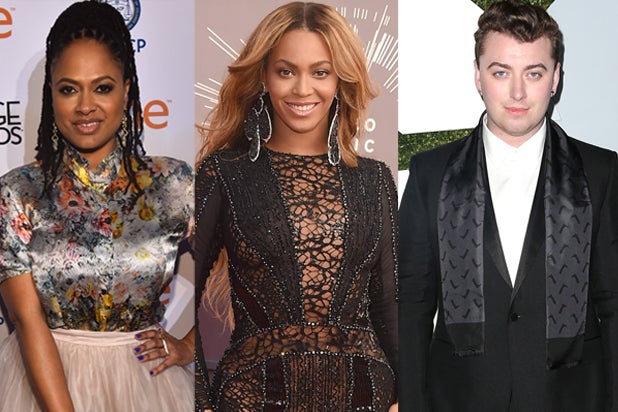 The 46th NAACP Image Awards honored achievements in literature, film, television and music during its gala dinner at the Pasadena Civic Auditorium Thursday.

The non-televised event handed out 45 awards in literature, music, television and film.

The awards show continues Friday at 9 p.m. on TV One with host “Black-ish” actor Anthony Anderson. Winners in 10 other categories will be announced including Outstanding Motion Picture, Actor in a Motion Picture, Gospel Album and Character Voice-Over Performance during the televised event.

See below for a full list of winners from Thursday’s event: