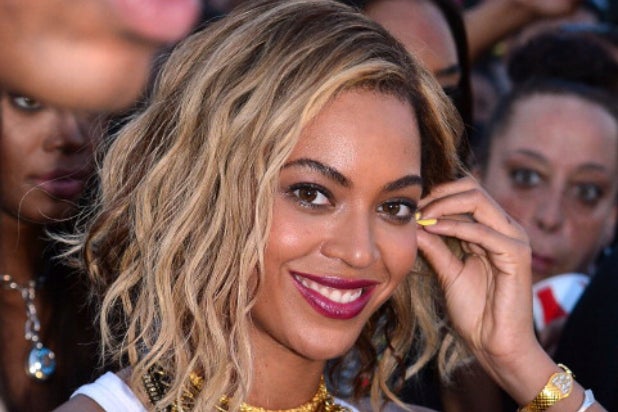 Beyoncé has caught up to her nickname, Queen B, and beat Oprah Winfrey to become 2014’s most powerful celebrity.

According to the business news outlet, Beyoncé took top honors this year because of her hit surprise album, “Beyoncé,” and massive 95-city tour, which brought in an average of $2.4 million each stop. Including all of her business ventures — numerous endorsement deals, fragrances and her clothing company called House of Dereon — Beyoncé earned $115 million between June 1, 2013 and June 1, 2014.

NBA star LeBron James came in second with an estimated total income of $72 million, while Dr. Dre — who sold off his Beats by Dre headphones to Apple for $3 billion — was estimated to have made $620 million. Apparently, money is not the only factor in Forbes’ evaluation of celebrity.

The list is determined by the number of times each figure is mentioned in the media, a social media power score from StarCount, an “impact score” and earnings estimations based on conversations with “lawyers, producers, agents and other in-the-know folks.”

Winfrey, who fell to fourth this year, was estimated to have raked in $82 million. Forbes credited her for catapulting “Lee Daniels‘ The Butler” to box office success and turning around her eponymous cable network, OWN, but stated that the three celebrities ranked above her currently have more influence and power.