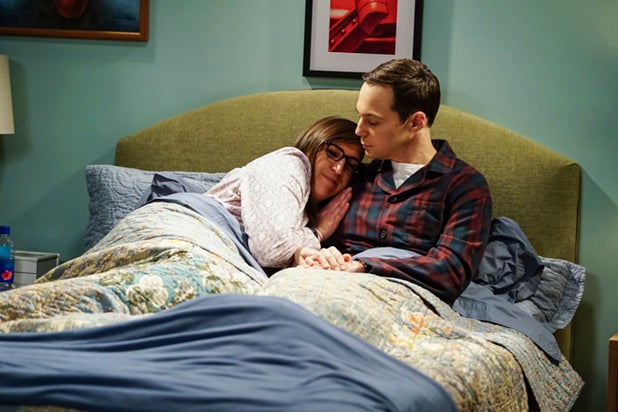 “The Big Bang Theory” star Jim Parsons penned a lengthy Instagram post on Thursday expressing gratitude for the CBS sitcom. The Emmy winner’s message came after a report that said he’s responsible for putting an end to the long-running show.

“It is hard (nearly impossible, actually) to really accept that this is a picture of the first of the final 24 episodes we will shoot for ‘The Big Bang Theory,'” Parsons wrote in the post, going on to thank the show’s fans, crew and cast members for its 12-season run. “I feel very fortunate that we have another 23 episodes to shoot this season because I am hopeful that with each and every one, my level of REALLY accepting this fact will sink in.”

Parsons was the subject of an Entertainment Weekly report on Wednesday that said CBS and Warner Bros. Television were looking to pick up the show for two additional seasons before Parsons chose to walk away.

News that the hit sitcom would end with the upcoming season was announced Wednesday in a joint statement from CBS, WB and Chuck Lorre Productions, an apparent reversal from CBS president Kelly Kahl’s statements earlier this month expressing optimism that the show would continue.

“We are forever grateful to our fans for their support of ‘The Big Bang Theory’ during the past twelve seasons,” read the statement. “We, along with the cast, writers and crew, are extremely appreciative of the show’s success and aim to deliver a final season, and series finale, that will bring The Big Bang Theory to an epic creative close.”

Parsons’s co-star Kaley Cuoco shared her own reaction to the news in an Instagram post accompanying a picture of the show’s cast.

“This ride has been a dream come true and as life changing as it gets. No matter when it was going to end, my heart would have always been broken in two,” Cuoco wrote. “Drowning in tears, we promise to bring you the best season yet.”