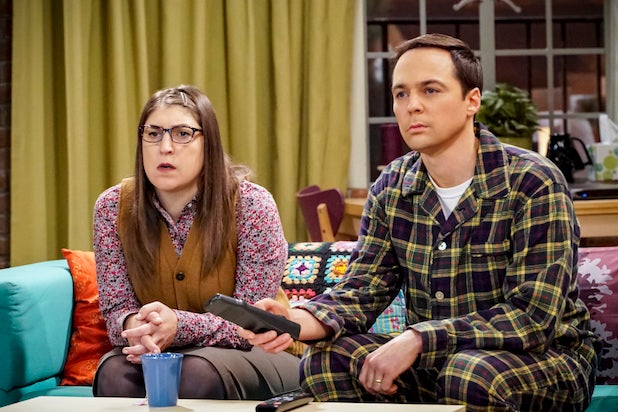 “The Big Bang Theory” stars Jim Parsons and Mayim Bialik are teaming up again on a new comedy that’s in the works at Fox.

The project, which has been given a series commitment at the network, is titled “Carla,” and is an adaptation of the BBC series “Miranda” from creator Miranda Hart. Parsons and Bialik will executive produce, with Bialik attached to star.

She will play Carla, a 39-year-old woman who spent the money her parents set aside for her wedding to open a Cat Café in Louisville, Kentucky and struggles every day against society and her mother to prove that you cannot have everything you want and still be happy.

Also Read: Fox Sets Pair of WWE Specials - Plus a Blue Carpet Pre-Show - Ahead of Its 'SmackDown' Premiere

Darlene Hunt will write and executive produce the series from Fox Entertainment and Warner Bros. Television, where both Bialik and Parsons have overall deals.

“In pursuing a hand-crafted approach to our scripted development, Charlie and I knew ‘Carla,’ written by Darlene Hunt, was a project with great potential that could become the centerpiece of our comedy slate – and Jim Parsons and Mayim Bialik coming to Fox Entertainment is obviously an enormous part of that equation,” Michael Thorn, Fox Entertainment’s president of entertainment, said. “‘Carla’ is an unapologetically big, broad multi-cam with a strong female point-of-view, pushing the format in a way that will be distinctive. With the A+ creative team, our partners at Warner Bros., led by the inimitable Peter Roth, and BBC Studios, we think we have something truly special here.”

Todd Spiewak of Parsons’ That’s Wonderful Productions will executive produce, and Mackenzie Gabriel-Vaught of Bialik’s Sad Clown banner will serve as a producer.