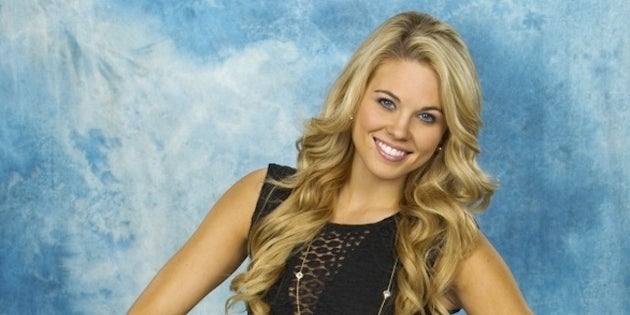 CBS's "Big Brother" has evicted Aaryn Gries, whose outer beauty was inversely proportional to the ugliness of the things she said.

"Big Brother" host Julie Chen tried to make a teaching moment of Gries' eviction, replaying some of her racist and homophobic comments during her time in the house. Gries defended herself by saying she was joking, and didn't mean to offend.

Gries' comments have included calling one contestant a "queer" and doing an extended impersonation of an Asian American nail salon worker.

Earlier this season, the show assembled a lowlight reel of comments by Gries and another contestant, GinaMarie Zimmerman. Because of their "Big Brother" remarks, Gries lost her modeling agency job and Zimmerman was fired by the East Coast USA Pageant.

Among those offended by the comments this season was CBS CEO Les Moonves, Chen's husband. He said he was "absolutely appalled" by some of the remarks on the show.