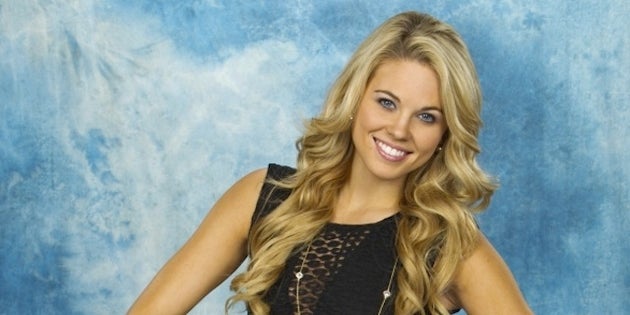 After a week of disgust at racist remarks by contestants on CBS's "Big Brother," the show aired a sort of "worst of" compilation of Aaryn Gries and GinaMarie Zimmerman's offensive jokes.

Gries, 22, was dropped by her modeling agency last week after making derogatory comments about gay, Asian American and African-American houseguests on the show's live feed. They included calling one contestant a "queer" and doing an extended impersonation of an Asian American nail salon worker.

Another "Big Brother" contestant, GinaMarie Zimmerman, 32, was fired last week by the East Coast USA Pageant, after she was accused of using the N word on the show.

Sunday's episode featured several competitors griping about offensive comments, though none confronted the competitors who made them.

One competitor, Howard Overby, who is African-American, said he was keeping his emotions in check because he doesn't want to jeopardize his chances of winning the game.