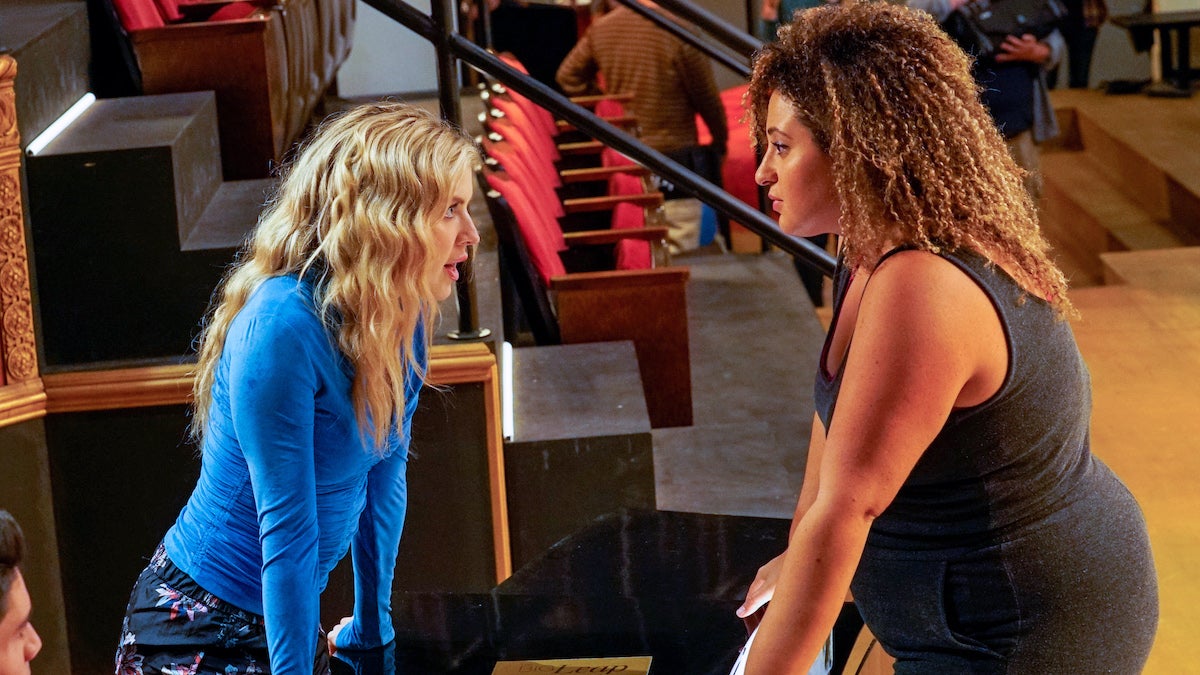 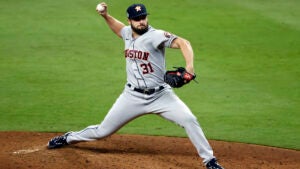 For, you know, a low-rated show

On Monday, Fox’s “The Big Leap” jumped one-tenth of a Nielsen ratings point and 400,000 total viewers from last week. Those are not insignificant increases for a low-rated series. The show-within-a-show series also added viewers from its season-to-date averages — could be that people stuck with Fox even on a non-World Series night.

Still, with “The Voice” and “Dancing With the Stars” in play, Fox wasn’t near the top of the Nielsen charts. Not even with “9-1-1” making up the other half of Fox’s primetime period. (Fox and The CW do not nationally program the 10 o’clock hour, CBS, NBC and ABC do.)

ESPN’s “Monday Night Football” game was a surprisingly tight contest between the New York Giants and Kansas City Chiefs. In New York City, the game aired locally on the CW affiliate. In Kansas City, it aired on the ABC affiliate. With the No. 1 media market in the United States on one sideline and Patrick Mahomes on the other, the down-to-the-wire matchup should prove to be a highly rated game. 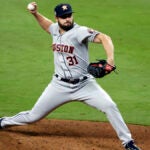 Due to the nature of live sports, the below Nielsen numbers for The CW and ABC should be considered subject to extra adjustment.

For now, NBC and ABC tied for first in ratings with a 0.6 in the advertiser-coveted 18-49 demographic. NBC was second in total viewers with an average of 5 million, according to preliminary numbers. ABC was third with 4.6 million total viewers.

CBS and Fox tied for third in ratings, both with a 0.5. CBS was first in total viewers with 5.7 million, Fox was fourth with 2.9 million. 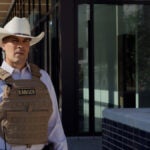