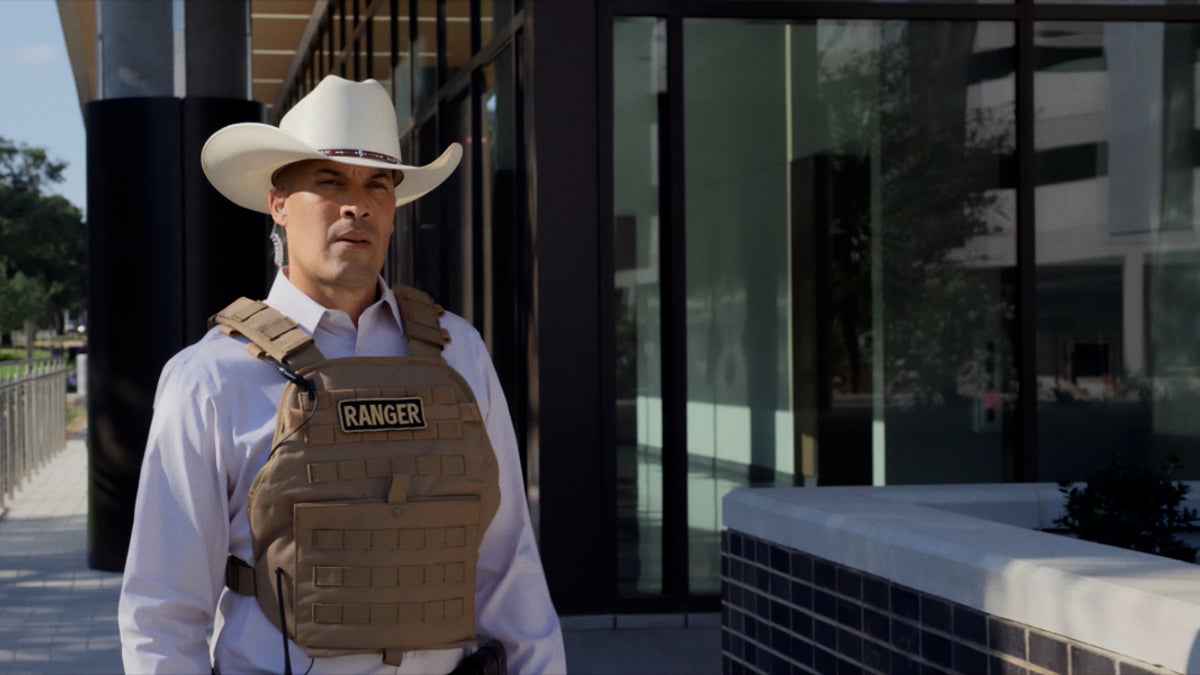 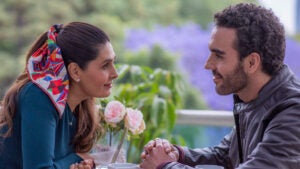 Jared Padalecki’s “Walker” returned Thursday to 939,000 total viewers, which is quite good for The CW. Nowhere near good enough, however, as Fox rode a tight Green Bay Packers win over the Arizona Cardinals to a blowout victory of its own last night.

CBS finished second outright, according to the earliest-available Nielsen numbers, with each of its sitcoms reaching new season highs in terms of total viewers.

Elsewhere, ABC aired all reruns, including “Toy Story 4” from 8:30 p.m. to 10:30 p.m. That was basically throwing in the towel. NBC did the same, running two hours of repeats after an original “Blacklist.” No wonder the two networks tied in the key demo’s ratings.

Due to the nature of live sports, the below numbers for Fox should be considered subject to significant adjustment. Final data will be available later today.

Fox was first in ratings with a 3.1 in the advertiser-coveted 18-49 demographic and in total viewers with an average of 13 million, according to preliminary numbers. Those are the 8 p.m. to 10 p.m. averages of last night’s NFL action, and are a huge improvement over the previous “Thursday Night Football” game, which featured the Cleveland Browns and Denver Broncos.

For those keeping track at home, that’s three primetime wins in a row for Fox Sports, which aired the first two World Series games on Tuesday and Wednesday. It’ll be four in a row after Game 3 tonight, and five straight for Saturday’s Game 4. 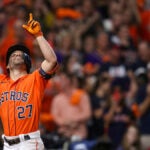 With the series currently tied at one game apiece, a Game 5 Sunday is guaranteed — but definitely not a first-place finish for Fox. NBC will take that night’s primetime with “Sunday Night Football.”

NBC and ABC tied for third in ratings, both with a 0.3. NBC was third in total viewers with 2.2 million, ABC was fourth with 1.6 million. 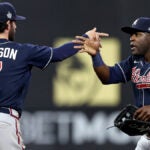