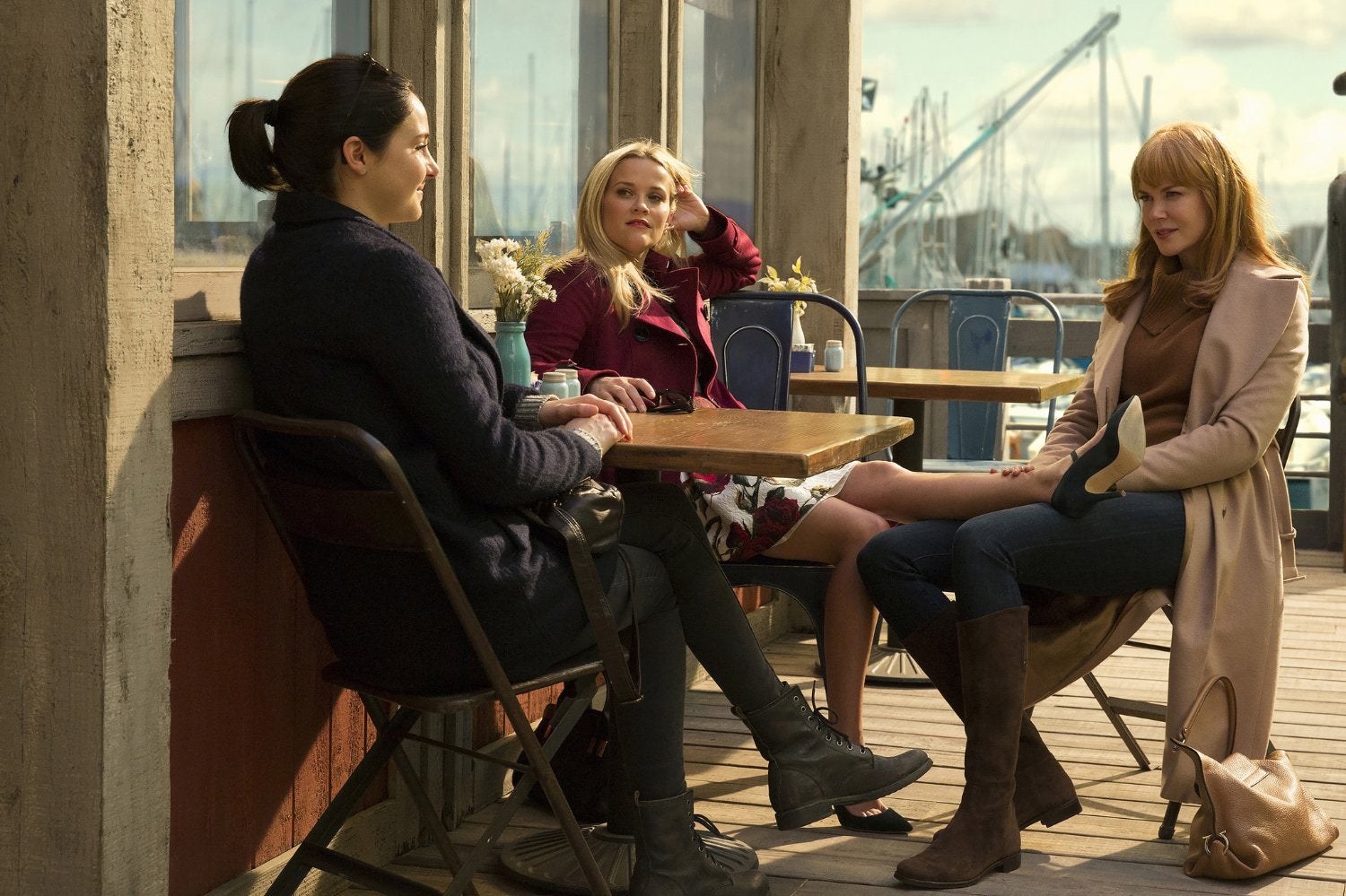 Ending months of speculation, HBO has officially given the green light to a second season of the hit drama “Big Little Lies.”

Originally conceived as a miniseries adaptation of the novel by Liane Moriarty, “Big Little Lies” has been picked up for seven more episodes by the network.

Reese Witherspoon and Nicole Kidman have both signed on to return to star and executive produce. Negotiations with the other cast members, including Shailene Woodley, Laura Dern and Zoe Kravitz, are ongoing, though the network says most are “expected to return.” The second outing will also be written and executive produced by David E. Kelley and will be based, in part, on story by Moriarty.

All seven installments will be directed by Oscar-winner Andrea Arnold (“American Honey,” “Fish Tank”), who will step in for first season director Jean-Marc Vallée. Arnold, whose TV directing credits including “Transparent” and “I Love Dick,” will also executive produce alongside Per Saari of Kidman’s Blossom Films banner, Bruna Papandrea, Vallée, Nathan Ross and Gregg Fienberg.

“I’m excited to announce the return of Big Little Lies,” said Casey Bloys, president, HBO programming. “David Kelley wrote beautiful scripts and Reese and Nicole were, once again, a force to be reckoned with, reuniting the cast and recruiting the talented Andrea Arnold to direct. We look forward to working with this amazing group of artists.”

“I’m thrilled to be bringing back this talented team of artists,” added Witherspoon. “It gives us the opportunity to delve deeper into the lives of these intriguing and intricate Monterey families and bring more of their stories back to the audience who embraced and championed them. I’m beyond excited to be working with talented and acclaimed director Andrea Arnold who will be at the helm. Andrea’s unique storytelling style will be a welcome addition to the filmmaking team.”

“This is inspired by the overwhelming response by audiences around the world, conceived once again by Liane Moriarty, realized by David Kelley and now in the hands of visionary filmmaker Andrea Arnold,” said Kidman. “What a journey this has been. I’m so grateful to have this opportunity to keep exploring these female characters and make this series with my friends.”

Fans may never get closure from these subplots (spoilers!)

HBO's limited series "Big Little Lies" ended with the climactic murder resolved in Sunday night's finale, but that didn't mean it all tied up in a neat bow. Click through to explore the storylines that didn't get resolved: