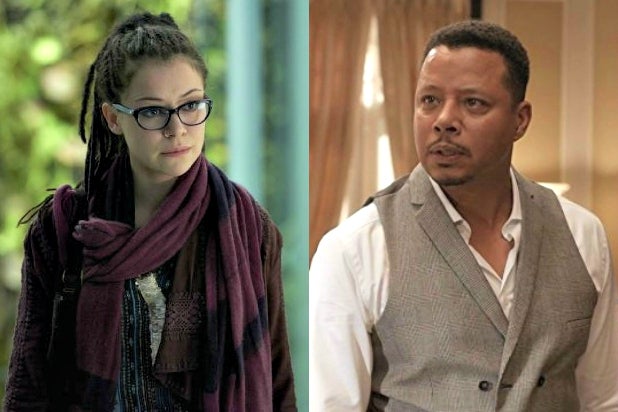 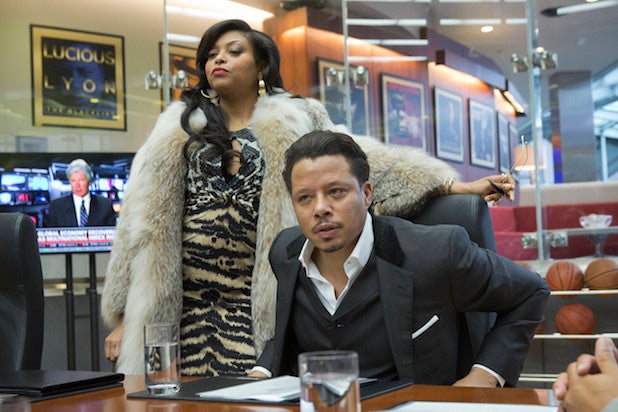 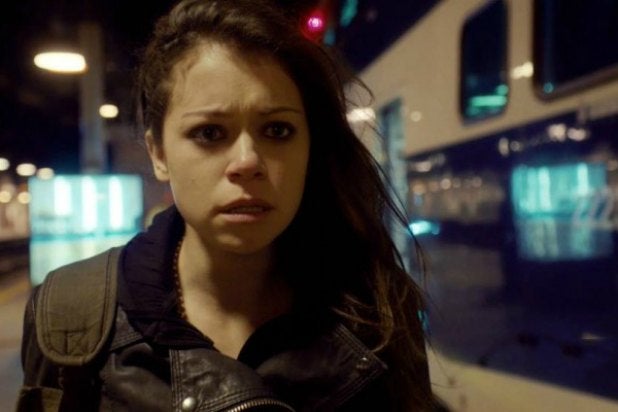 BBC America
Surprise: Tatiana Maslany, "Orphan Black,"Lead Actress - DramaTatiana Maslany finally got an Emmy nod, and it only took her playing eight characters on one show to get it. 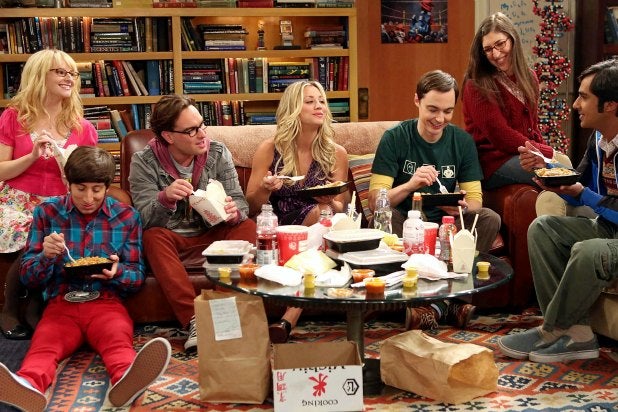 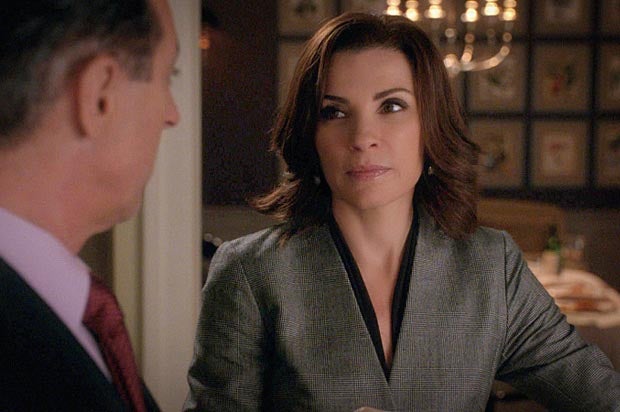 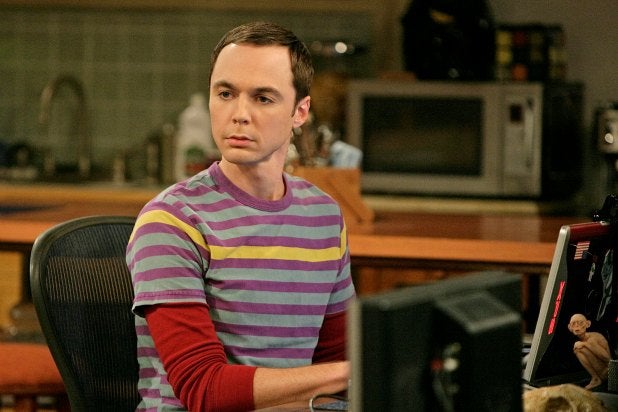 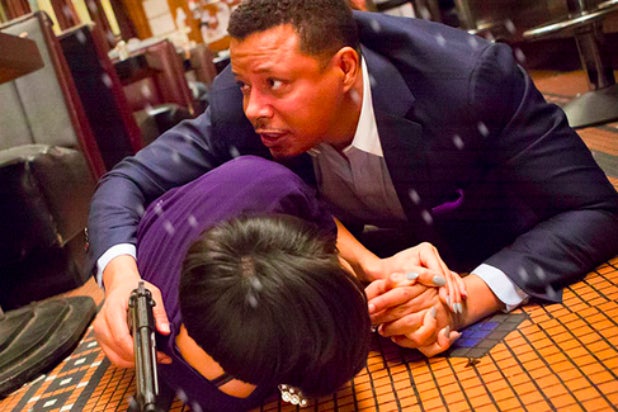 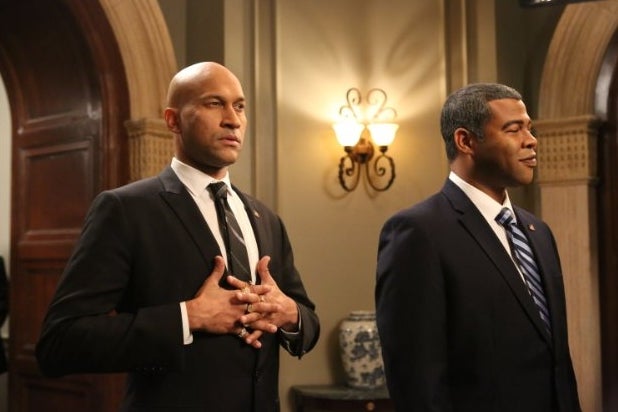 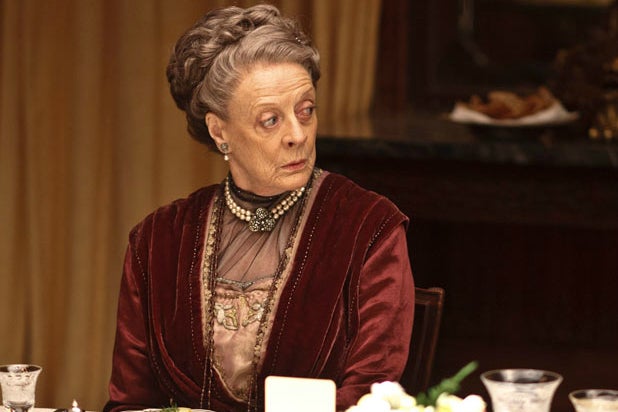 Masterpiece
Snub: Maggie Smith, "Downton Abbey"Supporting Actress - DramaThe veteran actress won the award for the first two seasons of the historical drama and earned noms for the last two -- but her Dowager Countess was abandoned after season 5. 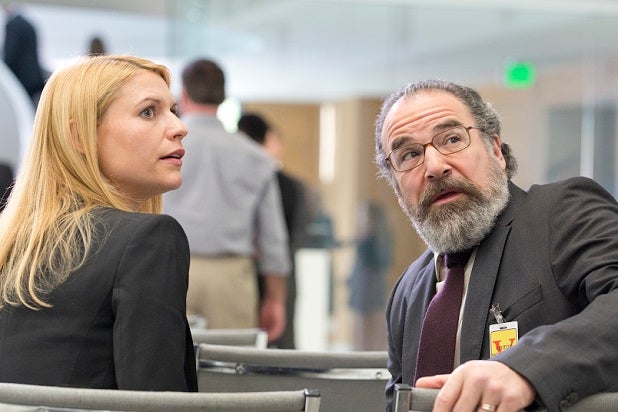 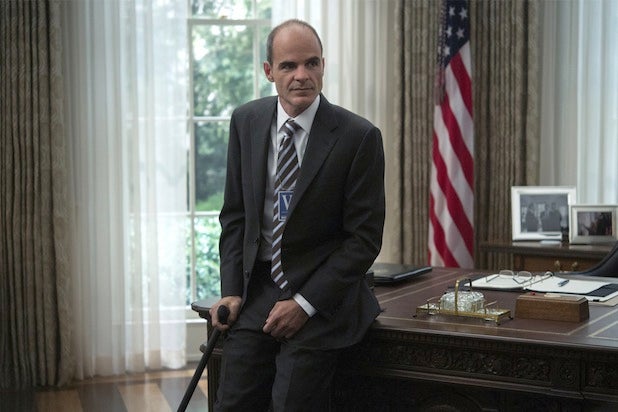 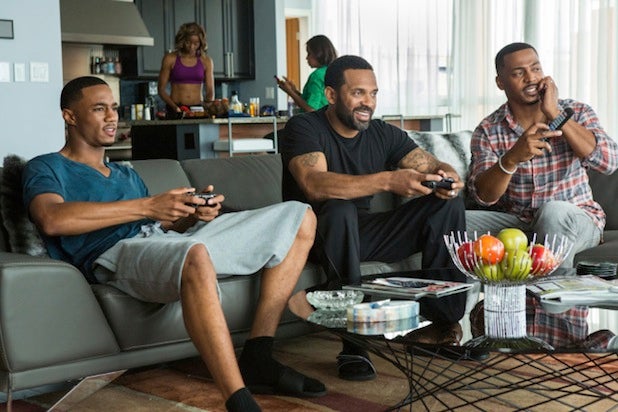 Starz
Snub: "Survivor's Remorse," StarzDrama SeriesStarz had high hopes for the LeBron James-produced drama about a rookie NBA player -- but fell short of the rim. 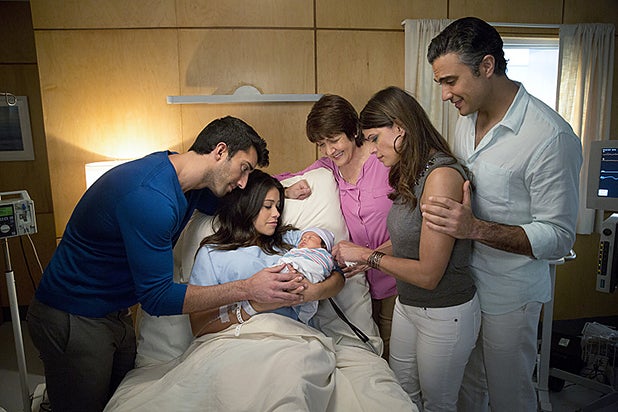 The CW
Snub: "Jane The Virgin," The CWComedy SeriesThe rookie series earned recognition from the Golden Globes and the Critics Choice Television Awards, but the Emmys continue to have a bias against CW shows. 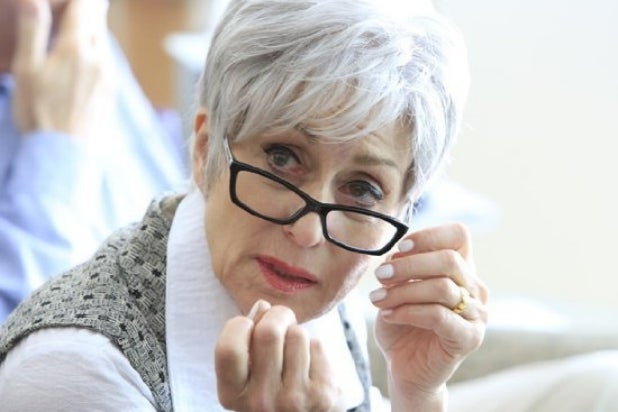 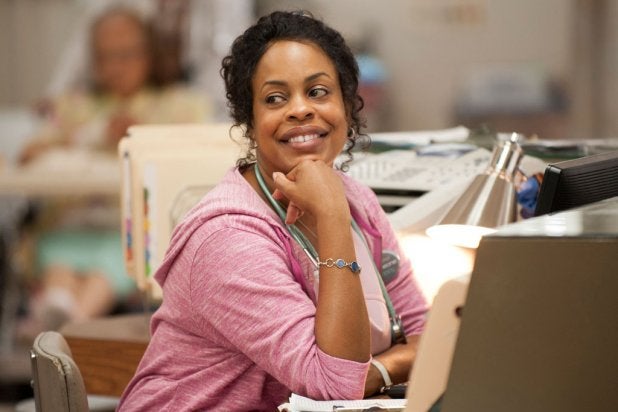 HBO
Surprise: Niecy Nash, "Getting On"Supporting Actress - ComedyThe actress is the lone nomination for the critically acclaimed but low-buzz HBO sitcom, which is set in a hospital's geriatric care unit. 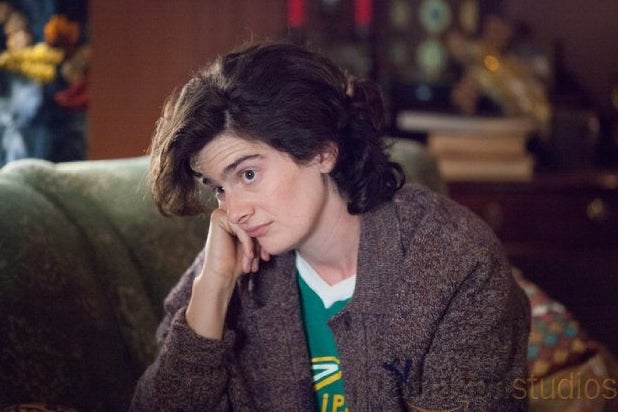 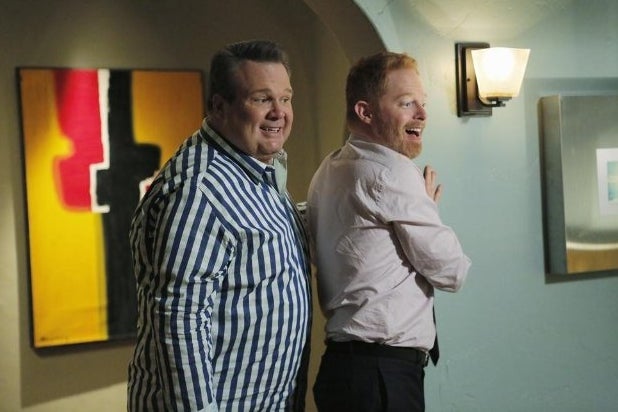 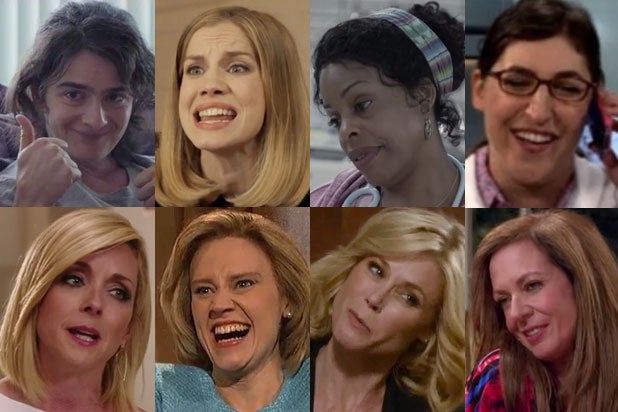